Mother murdered next to 6-month-old son in Overbrook

FOX 29's Lauren Johnson reports from Overbrook, where a 28-year-old woman was fatally shot next to her infant son overnight.

WEST PHILADELPHIA - Police are investigating after a mother was fatally shot next to infant child at a West Philadelphia boarding house.

The incident occurred just after 8 p.m. Tuesday on the 5400 block of Stewart Street.

Responding officers found 28-year-old Shanee Shoecraft in her second-floor bedroom suffering from a single gunshot wound to the face. Her 6-month-old son was found next to her with blood on his clothes. 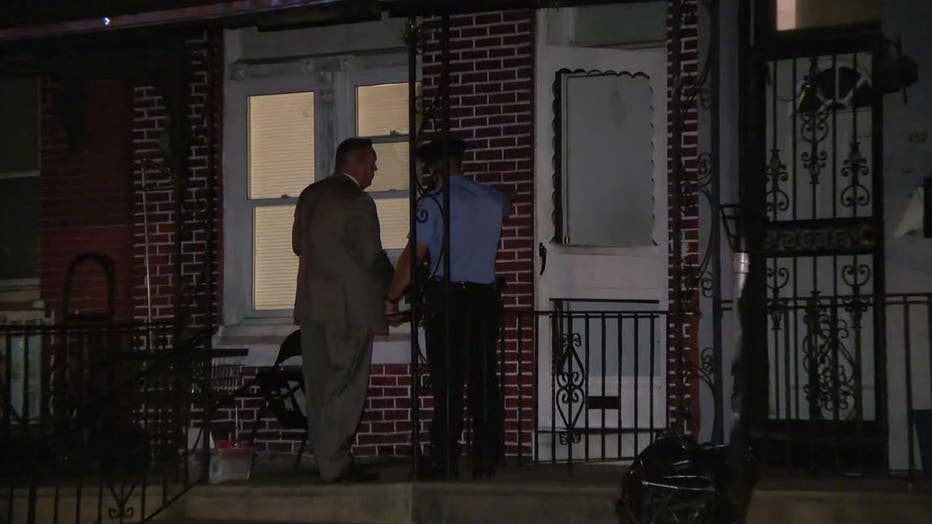 The victim was transported to the hospital, where she was pronounced dead. Police have yet to identify the deceased.

The baby was not injured, according to police.