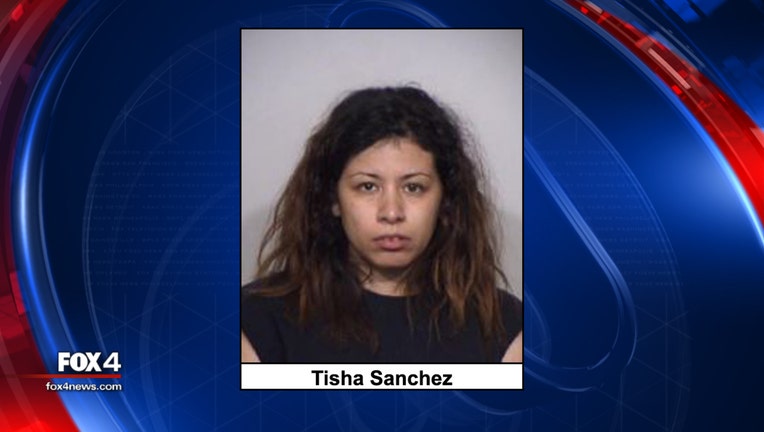 IRVING, Texas - An Irving mother was arrested after allegedly suffocating her 8-year-old son because demons told her to.

The sister told police Sanchez had called her and asked for forgiveness, claiming that demons told her to sacrifice her son -- 8-year-old Joevani De La Pena, the affidavit states.

Sanchez’s sister went to the family’s home on Peach Tree Lane and found her nephew unconscious in an RV. The affidavit states she told police she believed her sister killed Joevani by suffocating him with a pillow.

Sanchez was arrested and charged with capital murder.

She is being held in the Irving jail with a bond set at $2 million.