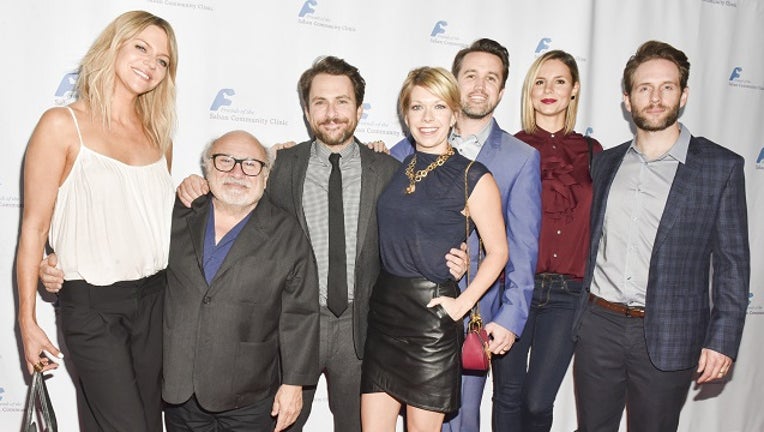 PHILADELPHIA - It's Always Sunny in Philadelphia has been renewed for a 15th season on FX and will address the ongoing coronavirus pandemic, according to reports.

“Well, we actually do have an episode called ‘The Gang Gets Quarantined’'[season nine, episode seven] where we quarantine ourselves in the bar. I think there’s a big flu going around Philadelphia or something like that. “When we come back, don’t worry, we will address all this in the way only Sunny can!" series creator and star, Rob McElhenney told NME.

Am I writing in heaven? Nah this is quarantine. But it kinda feels like heaven today. I’m feeling especially grateful. You watch our shows, which provides us great rewards. I promise to honor that support by taking this time to write a whole lot more of those shows so that we can keep you laughing. I think we can all agree that when this is over, what the world will need most, are more dick jokes. I’m happy to oblige. 💪 💪 💪 💪 🍆 🍆 🍆 🍆 @alwayssunnyfxx @mythicquest

McElhenney adds he wouldn't mind if the show went on forever.

“How many years do I have on this planet? I’ll do it forever. If people keep watching it and we keep having fun, why would we ever stop? It’s my dream job. I never understand why people leave shows. I don’t. I never understand that. The show is what I dreamed of doing my entire life. I don’t take it for granted. And if they keep paying me and the audience keeps watching it and I still love it… why would I ever stop?" he told NME.

The show now tops ABC’s The Adventures of Ozzie and Harriet as the longest-running live-action comedy series.

Writing has begun for the new season, but it's unclear when production will resume due to the pandemic, according to reports.