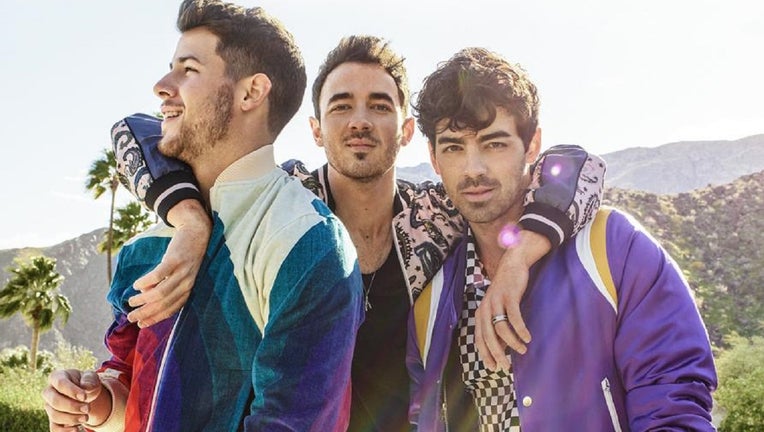 ASBURY PARK, N.J. - More than 8,000 people turned out in Asbury Park to watch the Jonas Brothers tape a performance that will be shown on MTV's Video Music Awards on Monday.

Nick, Joe and Kevin performed "Sucker" at The Stone Pony bar Sunday before they crossed over to the boardwalk, where fireworks capped their performance. After the segment was finished, the Jonas Brothers sang several songs in a mini concert.

The brothers grew up in New Jersey.

The Jonas Brothers performance will be featured on the VMAs, which will take place at the Prudential Center in Newark, at 8 p.m. Monday on MTV.