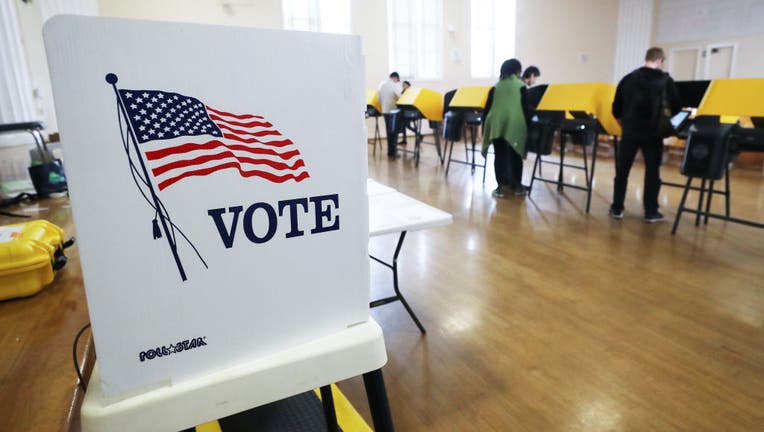 HARRISBURG - An appellate court judge in Pennsylvania turned down an emergency petition from Republicans seeking to block the Philadelphia suburb of Delaware County from operating a three-day, pop-up early voting center in a predominantly Black area.

Commonwealth Court Judge Kevin Brobson, in a decision Friday night, wrote that a county judge had reasonable grounds to reject the emergency petition.

With barely two weeks left before Election Day, Pennsylvania is shaping up as a key battleground state in the contest between President Donald Trump and former Vice President Joe Biden.

The voting center began operating Friday in Subaru Park in the Democratic city of Chester. The county was scheduled to continue operating it Saturday and Sunday, allowing people to register to vote, apply for a mail-in ballot, fill it out and turn it in.

Republicans had argued that the Democratic-controlled county election board approved the voting center without putting it on a meeting agenda or allowing for public comment beforehand, in violation of state public meetings law.

They also argued that operating it in one part of the county violated the constitutional rights of residents in other parts of the county to free and equal elections. The county’s solicitor, William Martin, on Thursday called the litigation a baseless attempt at voter suppression.

The lawsuit is one of many partisan battles being fought in the state Legislature and the courts, primarily over mail-in voting in Pennsylvania, amid concerns that a presidential election result will hang in limbo for days on a drawn-out vote count in the battleground state.