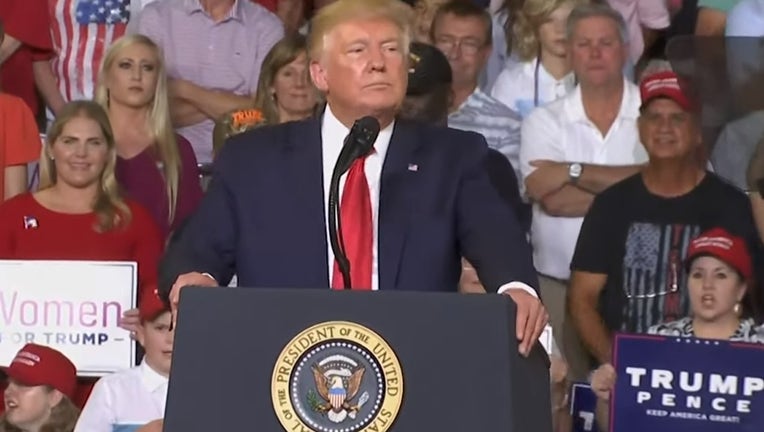 FOX NEWS - Justin Bieber called out President Donald Trump for helping to free rapper A$AP Rocky from prison in Sweden but seeming to care much less for children being detained at the border.

After Trump announced that he'd speak with the Swedish Prime Minister about the country's treatment of the Grammy-nominated rapper, Bieber, 25, retweeted the POTUS.

He then replied Saturday, "I want my friend out.. I appreciate you trying to help him. But while your [sic] at it @realDonaldTrump can you also let those kids out of cages?"

The President has not yet responded publicly to the "I Don't Care" singer's plea.

Trump initially tweeted about A$AP Rocky's case on Friday, when he said he had spoken to Kanye West about A$AP's — born Rakim Mayers — incarceration. He said he would be calling Swedish Prime Minister Stefan Löfven about the case.

"So many people would like to see this quickly resolved!" he added.

Trump also offered to "vouch for [A$AP Rocky's] bail." While not an option in Sweden, bail is common in the United States. A defendant is allowed to post an amount of money set by the court to guarantee the defendant will appear for trial if he or she is freed pending those proceedings.

Löfven said Saturday that he was aware Trump “has a personal interest in the case” but added that he “cannot and will not attempt to influence prosecutors or courts.”