Several big brands and names have pledged money in support of the black community.

A representative for the rapper confirmed that some of the money donated would fully cover college tuition costs for Floyd’s 6-year-old daughter, Gianna. Floyd died last month after a Minneapolis police officer pressed his knee on his neck for more than eight minutes as he pleaded for air. 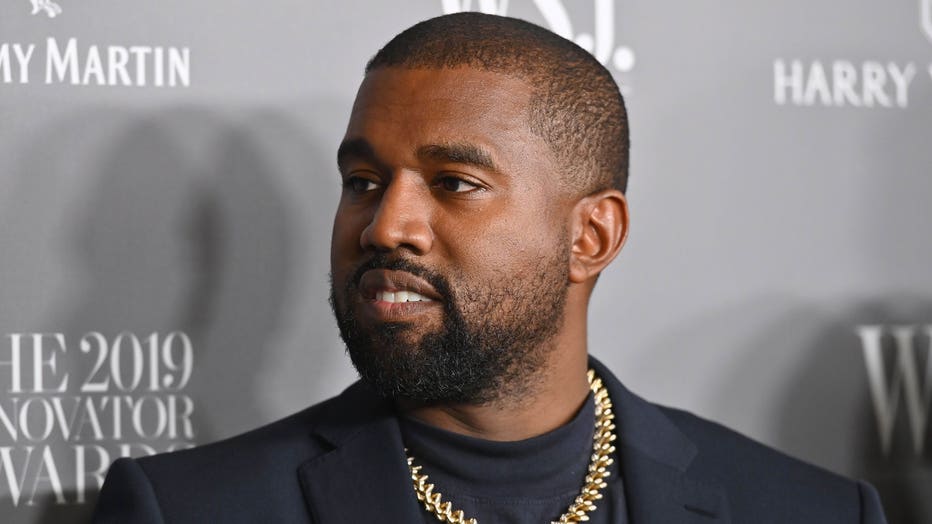 Donations were also made to the legal teams of Arbery, who was gunned down while jogging in Georgia in February, and Taylor, who was killed in her home in Louisville in March. Friday would have been Taylor’s 27th birthday.

West marched with protesters in his hometown of Chicago on Thursday night.

Largely peaceful protests following the deaths of Floyd, Taylor and Arbery have led to outbreaks of violence in many larger cities.

RELATED: On what would have been Breonna Taylor’s 27th birthday, here is where her case stands