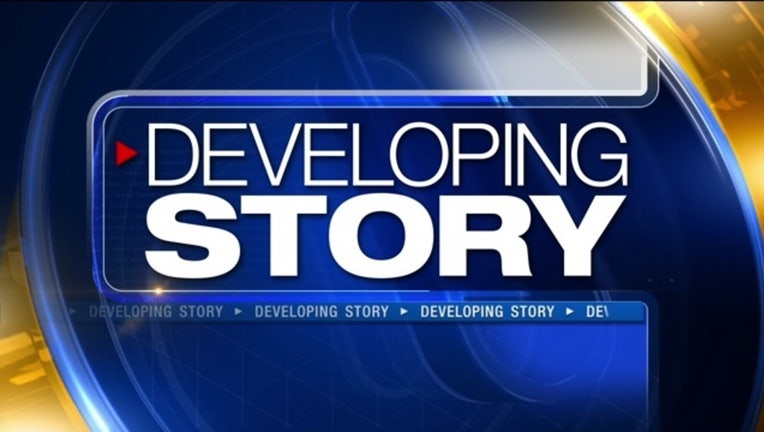 The victims were lined up at a bus stop near Noborito Park in Kawasaki City when the man attacked. NHK national television, quoting police, said the wounded were rushed to nearby hospitals, but one child and one adult were believed to have died. The station revised its earlier report of three deaths.

The station, citing police, said that a bus driver told officials that a man holding a knife in each hand walked toward the bus and started slashing children.

NHK said a suspect was captured and two knives were found at the spot. The report said the suspect slashed his own neck and was in serious condition, but police wouldn't confirm those details.

An official with the Kawasaki fire department said one person was believed killed. He spoke on condition of anonymity because he wasn't authorized to speak to the media.

No other details, including the man's identity and motives, were immediately known.

NHK interviewed a witness who said he saw the suspect trying to force his way onto a bus.

Television footage showed emergency workers giving first aid to people inside an orange tent set up on the street, and police and other officials carrying the wounded to ambulances.

Although Japan has one of the lowest crime rates in the world, it has had a series of high-profile killings, including in 2016 when a former employee at a home for the disabled was accused of going on a stabbing spree that killed 19 and wounded more than 20 others.

In 2008, seven people were killed by a man who slammed a truck into a crowd of people in central Tokyo's Akihabara electronics district and then stabbed passers-by.

In 2001, a man killed eight children and wounded 13 others in a knife attack at an elementary school in the city of Osaka. The incident shocked Japan and led to increased security at schools.