(KMSP) - The fake-accounts scandal at Wells Fargo is jeopardizing the future of hundreds of thousands of current and former employees, according to a lawsuit filed in federal court in Minnesota.

Since 2010, the stock value of Wells Fargo doubled, but when news of the fake-accounts scandal broke in early September 2016, the stock started to fall -- and is down about 12 percent.

"What you see here is a rampant breach of trust that the Wells Fargo executives engaged in with their most important asset, their employees," said Adam Levitt, the attorney representing the named plaintiff in the lawsuit.

This lawsuit is the latest claim against Wells Fargo following the September 8 announcement the bank had opened 1.5 million bank accounts and applied for 565,000 credits, without customer permission. The bank fired 5,300 employees and its CEO took a grilling by political leaders.

Federal regulators say the fake accounts stem from a culture of aggressively demanding employees enroll current customers in additional accounts, called cross-selling. The lawsuit provides an inside look at some of the terminology used by employees creating fake accounts:

A Wells Fargo spokesperson told Fox 9: "We are reviewing the complaint and cannot comment further at this time." 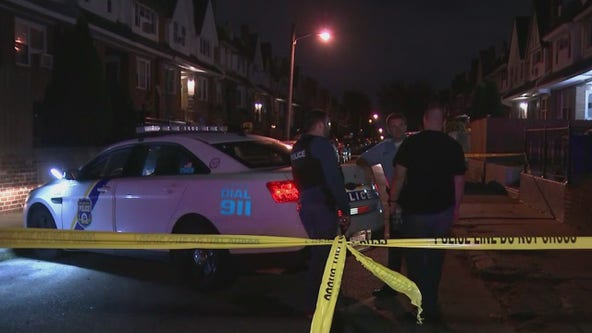