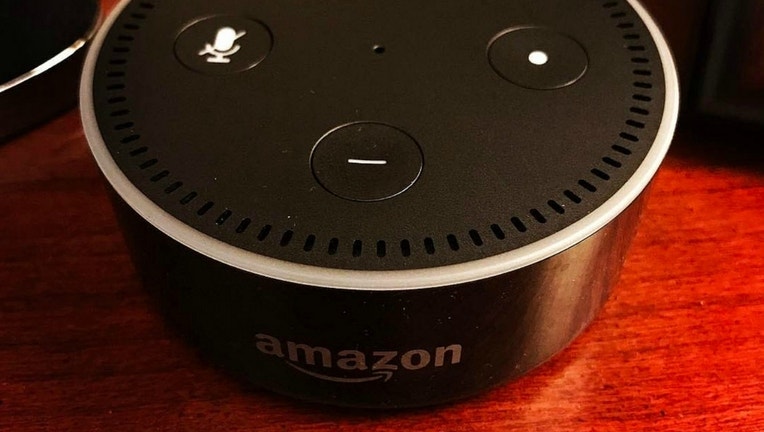 SEATTLE - A lawsuit claims Amazon is violating laws in at least eight states by recording children without consent through Alexa devices.

The Seattle Times reports the lawsuit filed Tuesday in federal court in Seattle claims the voice-controlled virtual assistant devices permanently records millions of children without their consent or parents' consent.

It claims the devices can identify individual voices and Amazon could ask for consent when a new person uses the device.

The Seattle suit filed on behalf of a 10-year-old Massachusetts girl is similar to another lawsuit filed the same day in a state court in Los Angeles.