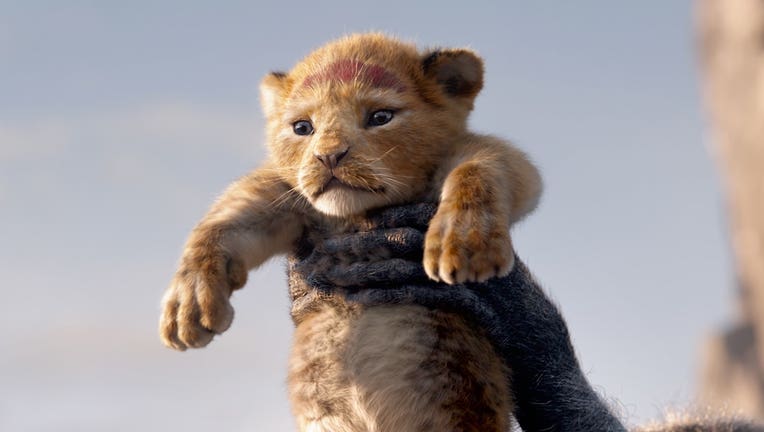 LOS ANGELES - The Lion King's strong circle of life has reached into a second weekend.

According to studio estimates Sunday, Disney's photorealistic remake brought in $75 million to again finish at the top of the North American box office. Its domestic total of $350 million makes it the year's fourth highest-grossing film after just 10 days of release.

"Once Upon A Time in Hollywood" was a distant second with $40 million in its opening weekend for Sony, but it was the biggest opening ever for a film from director Quentin Tarantino.

The film with Leonardo DiCaprio, Brad Pitt and Margot Robbie bested the 2009 opening of Tarantino's "Inglourious Basterds" by $2 million.

Sony's "Spider-Man: Far From Home" was third with $12.2 million in its fourth weekend and has earned a cumulative $344 million.