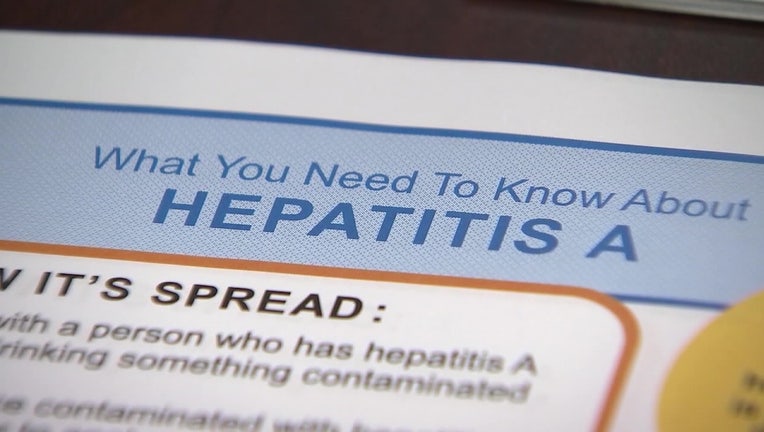 NORRISTOWN, Pa. - State and local officials in Montgomery County say they are investigating an outbreak of hepatitis A in the area believed to be connected to a local restaurant.

The Pennsylvania Department of Health and Montgomery County Office of Public Health are handling the investigation into the outbreak that they say includes nine lab-confirmed hepatitis A infections.

Officials originally withheld the name of the restaurant, but on Friday the health department said Gino’s Ristorante & Pizzeria in West Norriton has been "temporarily closed" in connection to the outbreak.

Officials said seven of the cases have resulted in hospitalizations and one person has died. A second death that may be linked to the outbreak is under investigation, officials.

In an advisory, the Pennsylvania Department of Health defined hepatitis A as a highly contagious, vaccine-preventable liver infection caused by the hepatitis A virus (HAV).

Health officials say Hepatitis A usually spreads when a person unknowingly ingests the virus from objects, food, or drinks contaminated by small, undetected amounts of stool from an infected person. It can also spread through close personal contact with an infected person, such as sexual contact, or caring for someone who is ill.

For more information on hepatitis A from the CDC, click here.