EAST RUTHERFORD, N.J. - An indoor ski slope that has been the most visible feature of the long-delayed American Dream megamall in New Jersey for more than a decade has finally opened. 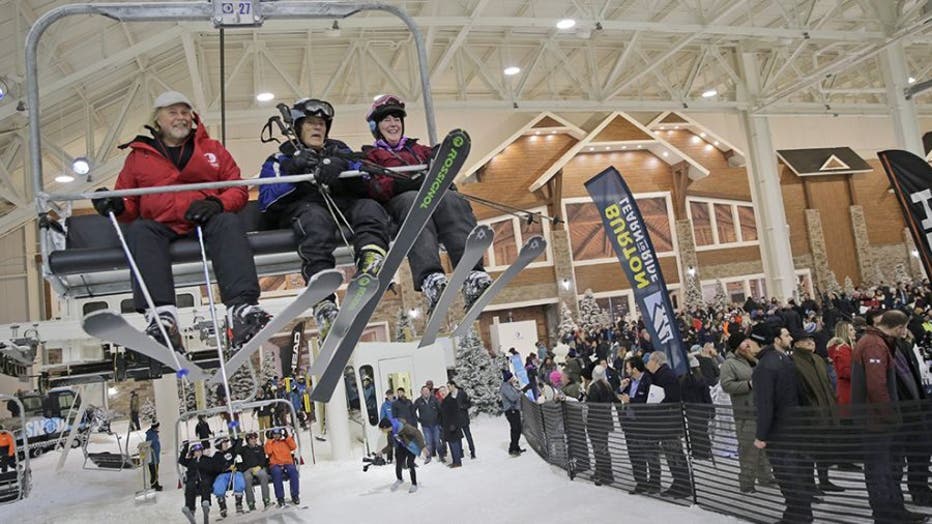 The ski slope was one of the first elements built more than a decade ago and could be seen from the adjacent New Jersey Turnpike. 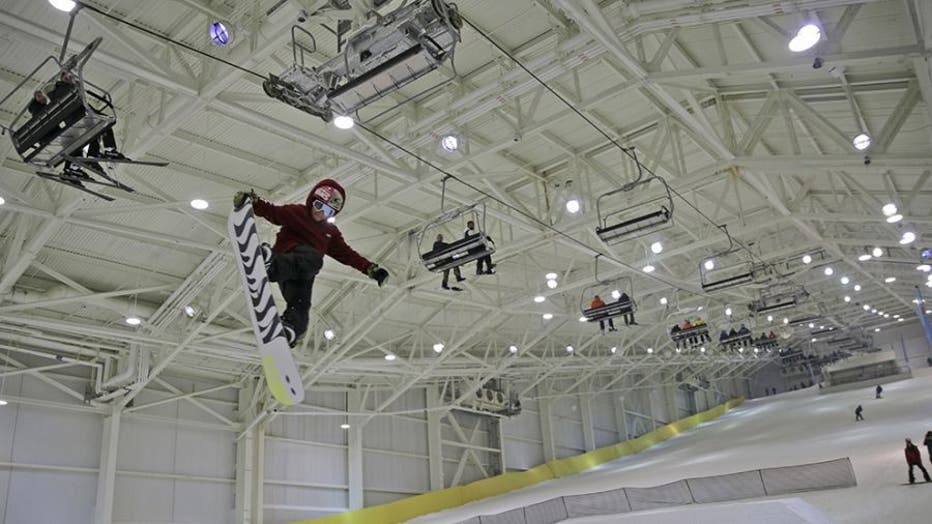 The retail and entertainment project began in 2003 next to the Meadowlands sports complex but stalled because of financing problems. Triple Five took over in 2010 and began a phased opening in October. All elements are expected to be open by spring. 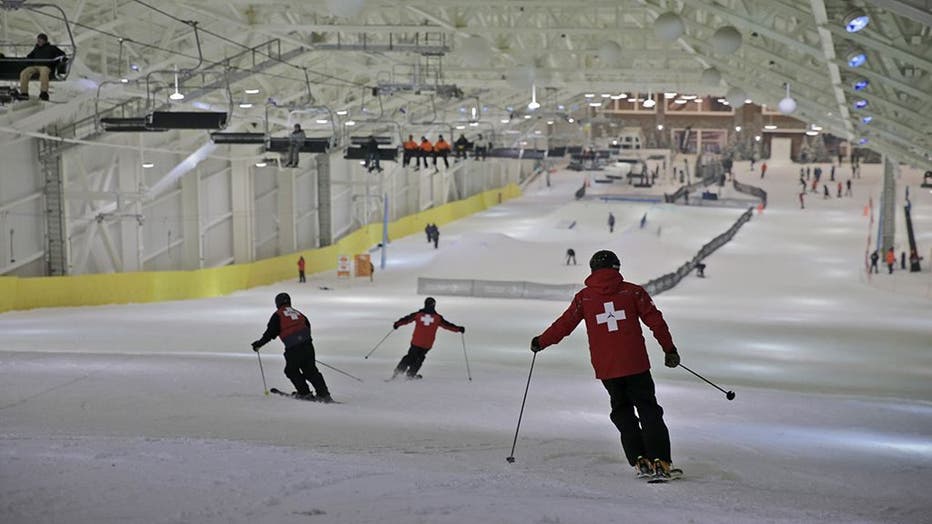 The ski slope measures 180,000 square feet and includes a beginners' area. It is 16 stories high with a 160-foot vertical drop. It is equipped to make more than 4 tons of snow per hour. 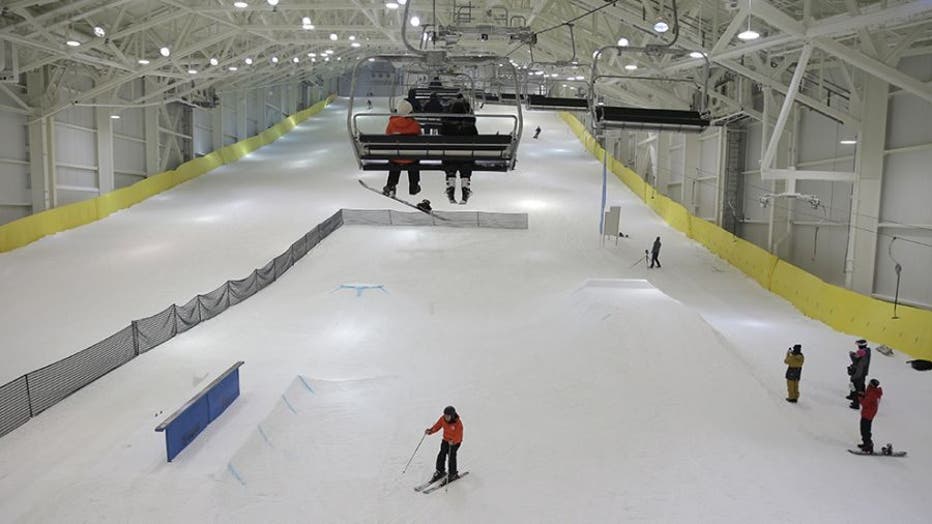