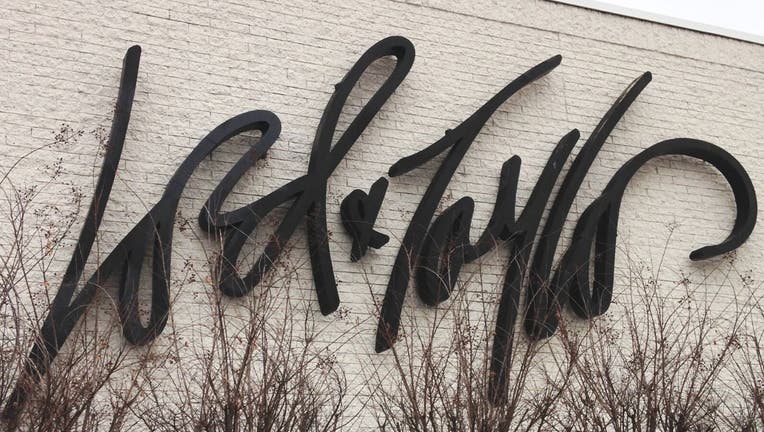 NEW YORK - Lord & Taylor, America's oldest retailer, is seeking bankruptcy protection, as is the owner of Men’s Wearhouse and Jos. A. Bank, lengthening the list of major retail chains that have faltered in the pandemic.

Household names, many longtime anchors in malls nationwide, were already struggling to keep up with a radical reformation in what people buy, and where they buy it. Much of that activity has moved online.

Thousands of store closures forced by the arrival of COVID-19 has proved too much.

Lord & Taylor, which began as a Manhattan dry goods store in 1824, was sold to the French rental clothing company Le Tote Inc. last year. Both filed for bankruptcy protection, separately, in the Eastern Court of Virginia on Sunday.

Lord & Taylor says it's looking for a buyer.

After 104 years, Lord & Taylor's flagship store on Fifth Avenue locked its doors forever at the start of 2019.

Founded on Manhattan's Lower East Side, Lord & Taylor was one of the nation's first big department stores, run by two English-born cousins, Samuel Lord and George Washington Taylor. The store occupied several locations before 1914, when it moved into the building that fills a whole Manhattan block on Fifth Avenue at 38th Street.

Lord & Taylor's flagship store in Manhattan, known for its holiday displays along Fifth Avenue, is being sold to the office space sharing company WeWork.