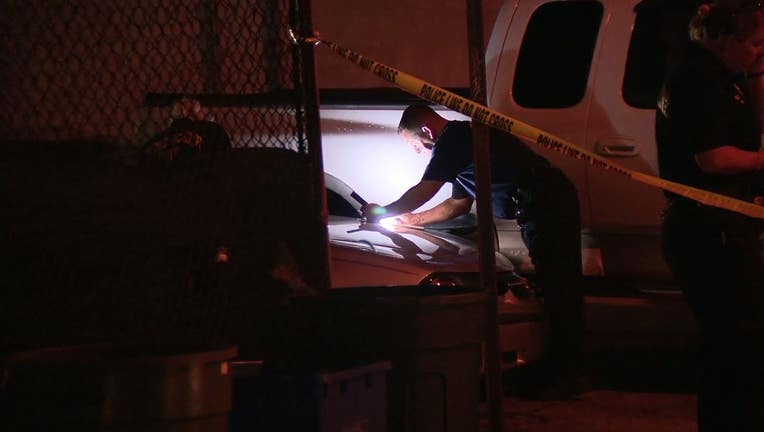 SOUTH PHILADELPHIA - Police are investigating after they say a man was shot and killed while driving in South Philadelphia.

The incident occurred around 8:15 p.m. Monday on the 2300 block of South Marshall Street.

Responding officers found the victim in the driver's seat of a Chevy Impala, which had struck several parked cars on the block. The man suffered a gunshot wound to the head.

The victim, identified as 25-year-old Najee Jones, was transported to the hospital, where he was pronounced dead a short time later.