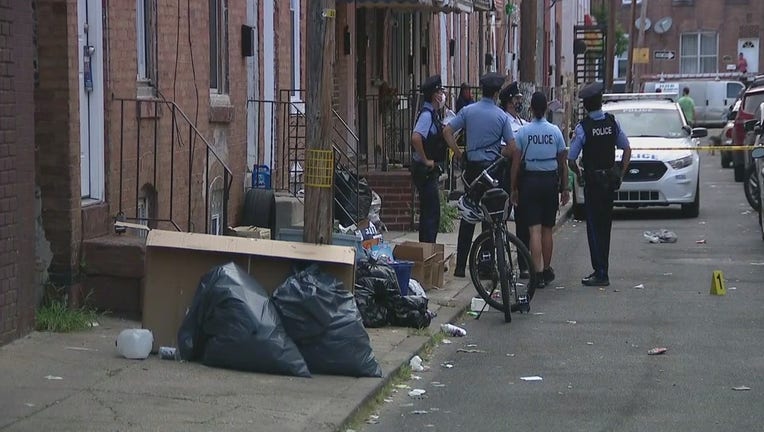 SOUTH PHILADELPHIA - A 27-year-old man is dead after he was shot in the chest in South Philadelphia.

Police discovered the man suffering with a gunshot wound to the chest.

He was rushed to Penn Presbyterian Medical Center, but succumbed to his injuries a short time after arriving.

Police say the investigation is ongoing. No arrests have been made and no weapon has been found.