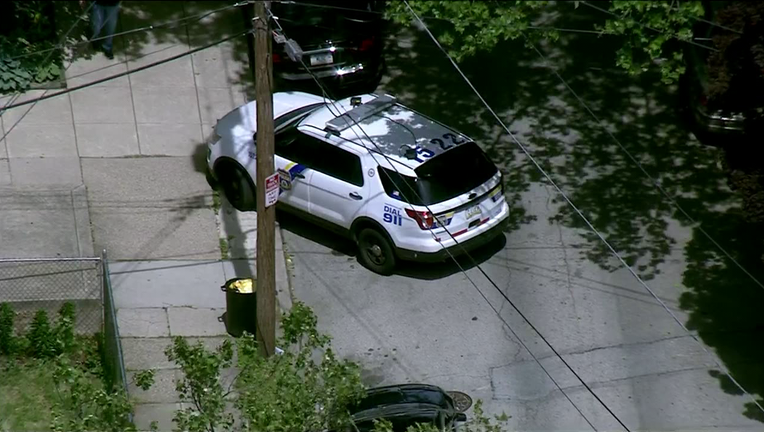 FRANKFORD - One man is recovering after sustaining two gunshots in the hip and groin in Frankford.

According to officials, police were called to the 1200 block of Herbert Street Tuesday, just after 10:30 a.m. on a reported shooting.

Police arrived to discover a 29-year-old man shot twice, once in the hip and one time in the groin.

The man was transported to Temple University Hospital and listed in stable condition.

Officials say the investigation is ongoing. No weapon has been found and no arrest have been made.