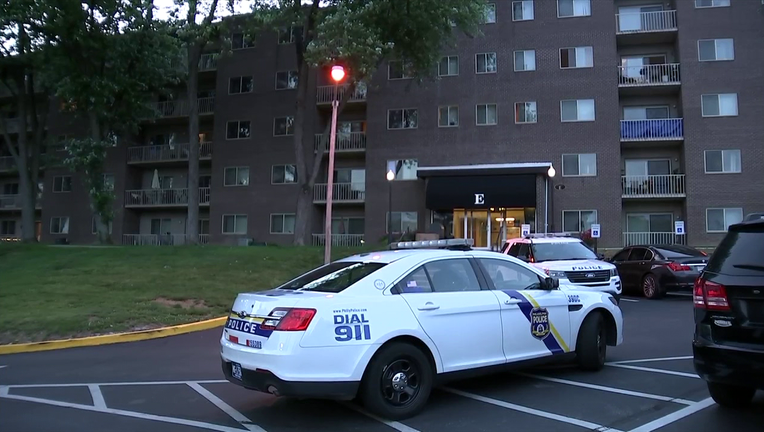 ROXBOROUGH - A man is dead after a shooting in Roxborough Saturday night.

Officials say police responded to a shooting call on the 7900 block of Henry Avenue Saturday about 7:45 p.m.

Police arrived at an apartment to find one 46-year-old man shot in the chest.

The man was transported to Albert Einstein Medical Center where he was pronounced dead.

Sources confirm to FOX 29 heroin, cocaine and crack were found at the scene.

Police say the investigation is ongoing. No arrests have been made.