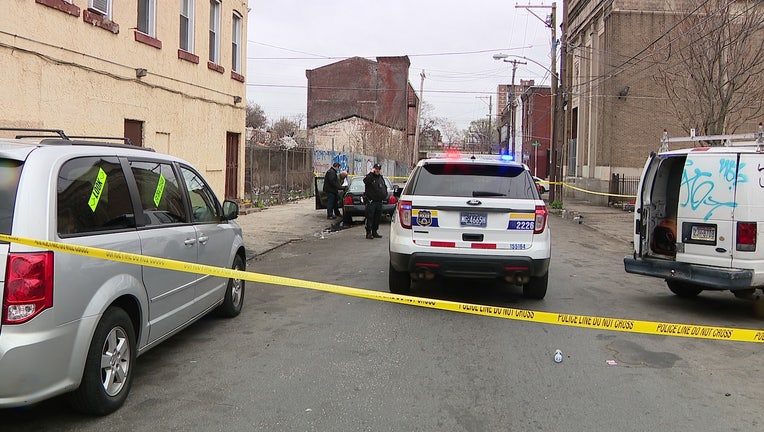 NORTH PHILADELPHIA - Philadelphia police say a man is in the hospital after he was shot in North Philadelphia Wednesday afternoon.

Officers responded to Broad and Cumberland Streets around 11:30 a.m. for a report of a shooting.

When police arrived on the scene they found a 53-year-old man suffering from gunshot wounds to the back and chin.

He was transported to Temple University Hospital by responding officers and listed in critical condition.

No arrest has been made and no weapon has been recovered.