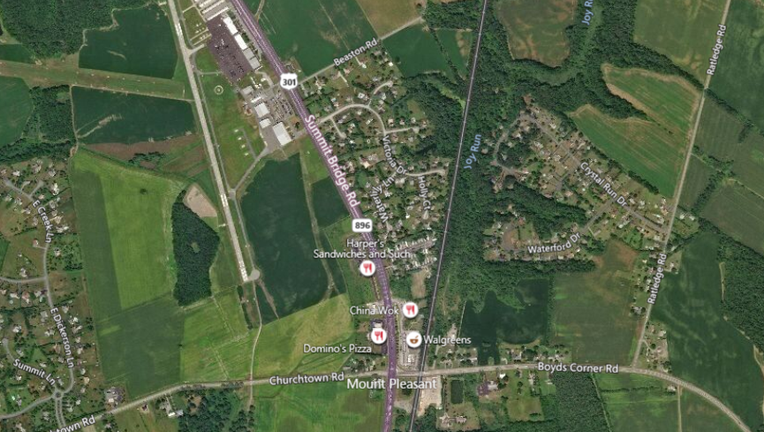 MIDDLETOWN, Del. - Police say a 57-year-old man was fatally struck by a vehicle while crossing a stretch of highway in New Castle County early Saturday morning.

According to investigators, the victim was halfway across Route 896 around 1 a.m. when a BMW 3s traveling northbound on Summit Bridge Road struck him.

The man was taken to Christiana Hospital where he was pronounced dead.

Authorities say the man was not using a marked cross walk, did not have a flashlight and was not wearing reflective clothing.

The driver of the striking vehicle was a 20-year-old man. Police do not believe excessive speed or impairment factored into the collision.

The investigation shutdown the northbound side of Route 896 for two hours.