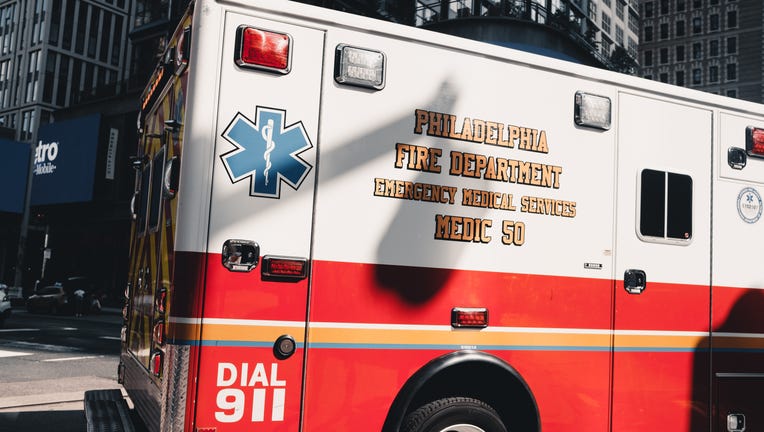 PHILADELPHIA - A man has died after he was reportedly electrocuted while doing wiring on a roof in the Northern Liberties section of the city Thursday morning, authorities say.

Officials say the 64-year-old man was employed by a private roofing company that had been doing maintenance on a private residence.

While doing wiring on the roof of the residence, he was electrocuted and fell three stories.

He was taken to Temple University Hospital where he was pronounced dead at 10:41 a.m. He has not been identified at this time.

An investigation by authorities is underway.