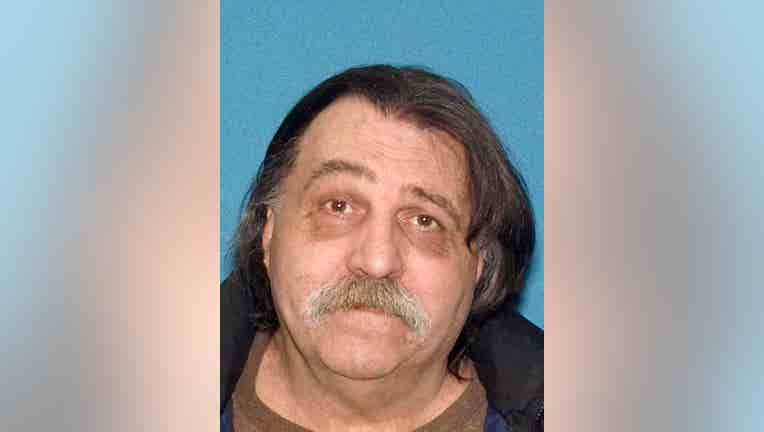 LAKEHURST, N.J. - A 66-year-old man has been arrested and charged with Endangering the Welfare of a Child, among other charges, Ocean County officials announce.

Authorities say a parent contacted Lakehurst Police on August 20, after the parent reportedly noticed a man touch himself inappropriately in front of the parent’s two children near their Lakehurst residence.

Lakehurst police identified 66-year-old Richard Davis as the suspect and arrested him.

He is being held at the Ocean County Jail while he waits for a detention hearing.