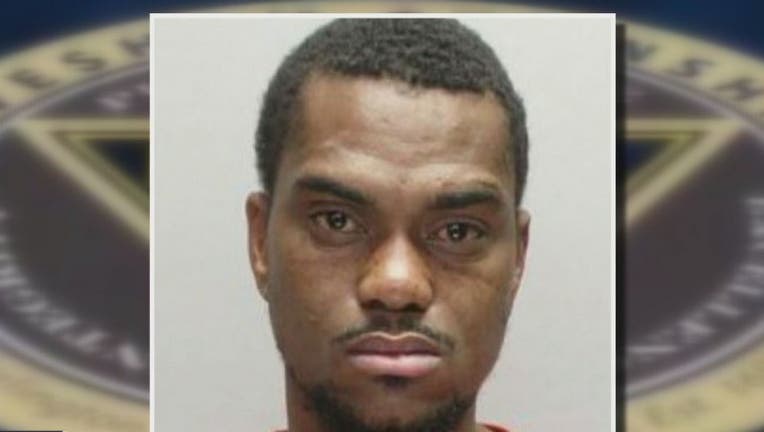 Police say a man wanted in an attempted sexual assault in Evesham Township has been taken into custody.

Investigators say he identified himself as “T” - asked if she was single and then offered the woman compliments.  When she tried to walk away.

Police say Keaton hugged the victim and grabbed her behind when the woman tried to break free, Keaton allegedly attacked her from behind, tackling her to the ground, covering her mouth.

He told the victim he was going to kill her, police said. The woman ultimately broke free.

Keaton was arrested Tuesday in  Wilmington, Delaware, where he was staying to avoid capture in New Jersey, police said.

Keaton’s girlfriend Natalie Robbins, 19, was also arrested.  Robbins has been charged with hindering.

Keaton and Robbins are currently awaiting extradition to New Jersey.