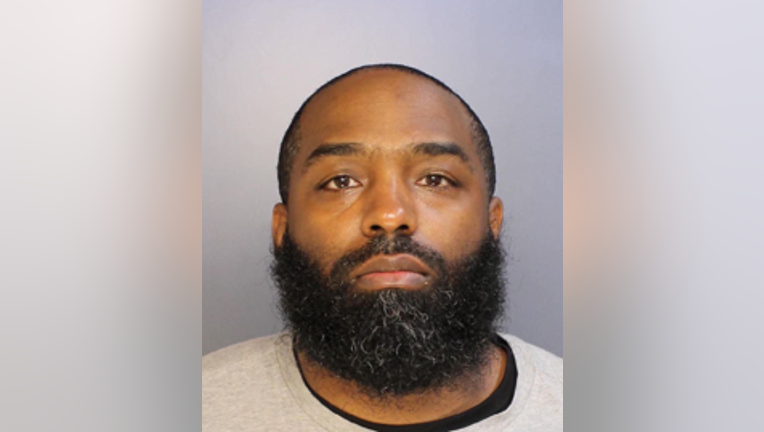 Anthony Cromwell, 43, was reportedly being investigated on suspicion of narcotic sales by an undercover officer on the 4200 block of Clarissa Street just before noon.

Police say Cromwell opened fire on the officer's vehicle and a brief gunfire exchange ensued. No injuries were reported.

“The level of violence and lawlessness in the city at this time is simply unacceptable,” said, FOP Lodge 5 President, John McNesby.  “We’ll pay this reward at time of arrest, someone knows where this defendant is hiding out.”

Cromwell is considered armed and dangerous. Anyone with information on Cromwell's whereabouts is encouraged to call police at 215-686-8477 or dial 911.