TSA officers report 18 guns have been discovered in the luggage of passengers this year.

SOUTH PHILADELPHIA - A Chester County man has been arrested after a 9 mm handgun was discovered in his carry-on bag at Philadelphia International Airport.

Transportation Security Administration Officers detected the handgun in the carry-on luggage of the man December 1 while going through a security checkpoint.

Police responded to the airport after TSA contacted them. The man was questioned and arrested. 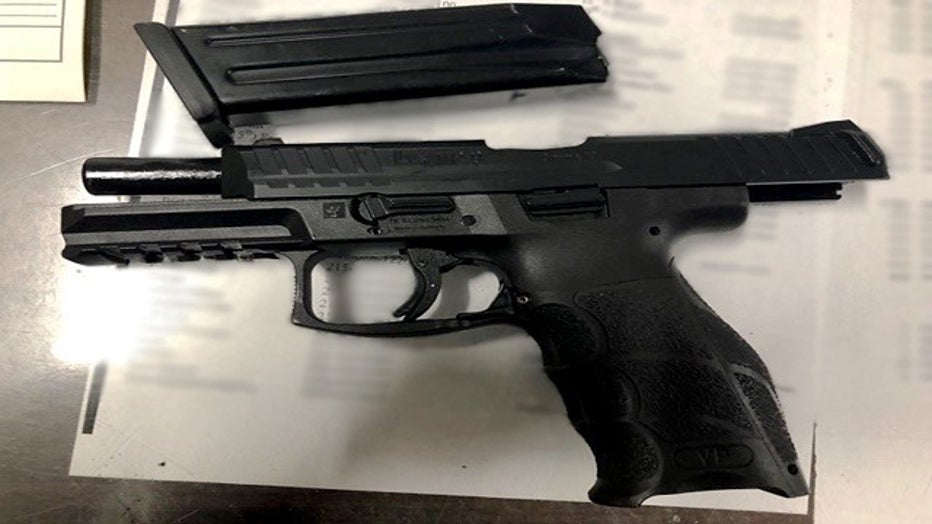 TSA officers report 18 guns have been discovered in the luggage of passengers this year.

TSA wishes to remind the traveling public firearms are permitted in checked baggage if the firearms are properly packaged and declared. Otherwise, an undeclared firearm can cause a standstill at security checkpoints while police are called to the scene.

All pertinent information regarding traveling with firearms can be found at the TSA website. 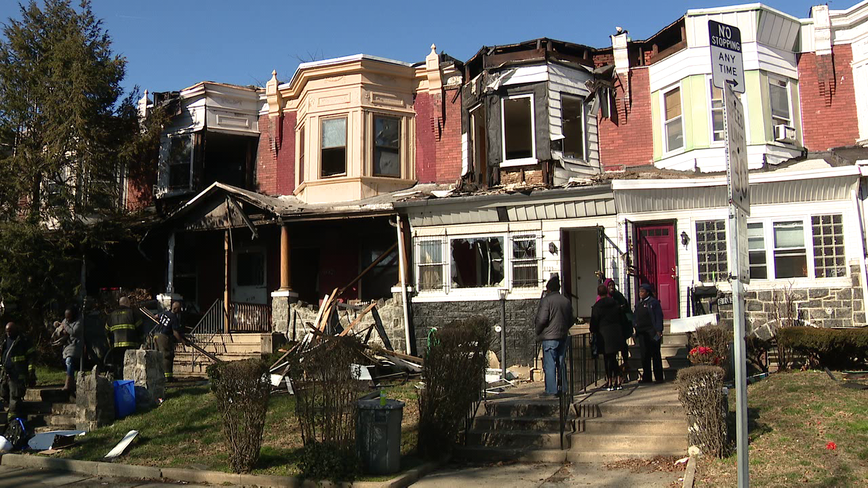 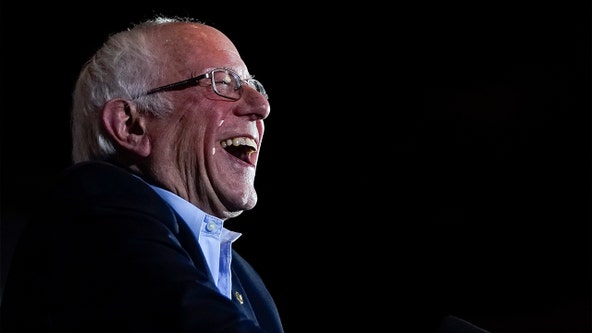 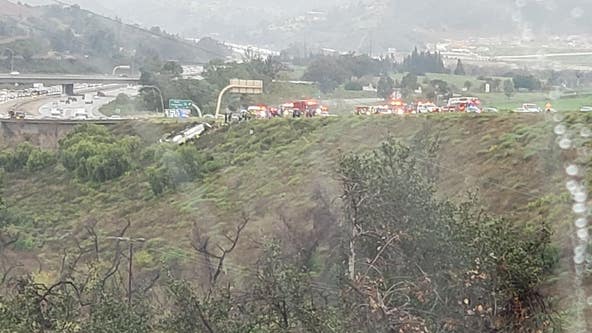 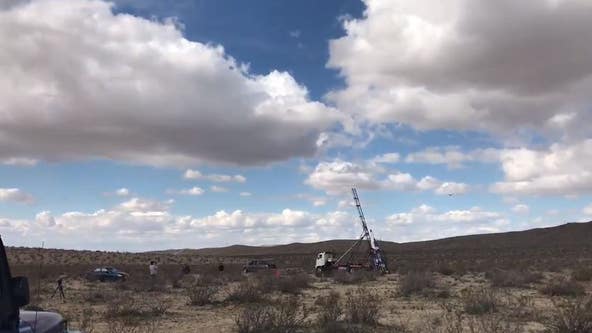 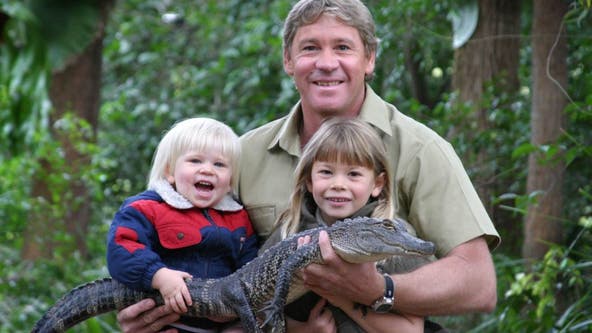