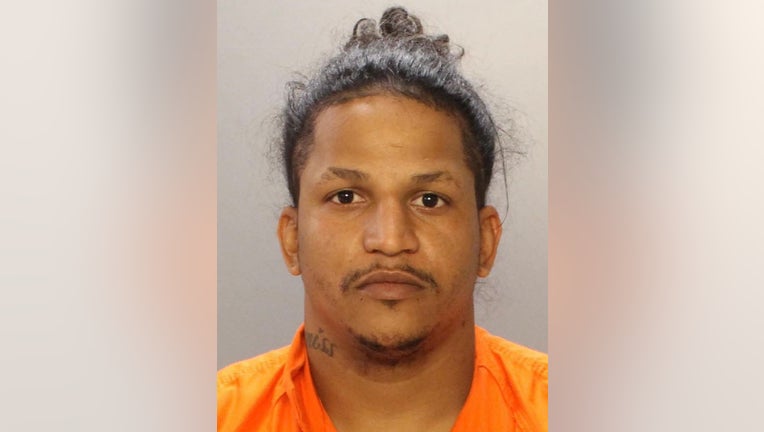 PHILADELPHIA - Philadelphia police say a man has been arrested and charged in a deadly hit-and-run in Kensington.

According to police, Wilbin De-La-Rosa, 33, is facing homicide by vehicle and related charges.

Police say Pedro Cintron, 85, was standing at the corner of B Street and East Venango Street on June 2 just before 1:30 p.m. when a white Honda Accord, heading south on B Street, struck him.

Cintron was taken to Temple University Hospital with head injuries and lacerations to both arms. He was later pronounced dead shortly after 5 p.m.

After further investigation, the Honda Accord was located that night on the 3400 block of Hartville Street, which is the same block police say De-La-Rosa lives on.

De-La-Rosa was taken into custody on June 10.