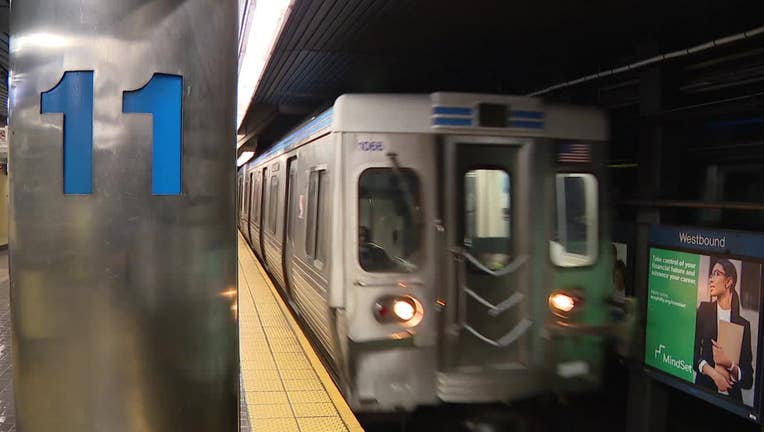 NORTH PHILADELPHIA - Authorities say a man died after he fell between two train cars and was run over early Saturday morning in North Philadelphia.

The incident reportedly happened aboard a Broad Street SEPTA line just after 4 a.m.

Police say the 46-year-old victim was attempting to pass from one train car to another when he fell.

Medics from the Philadelphia Fire Department pronounced the man dead shortly before 4:30 a.m.