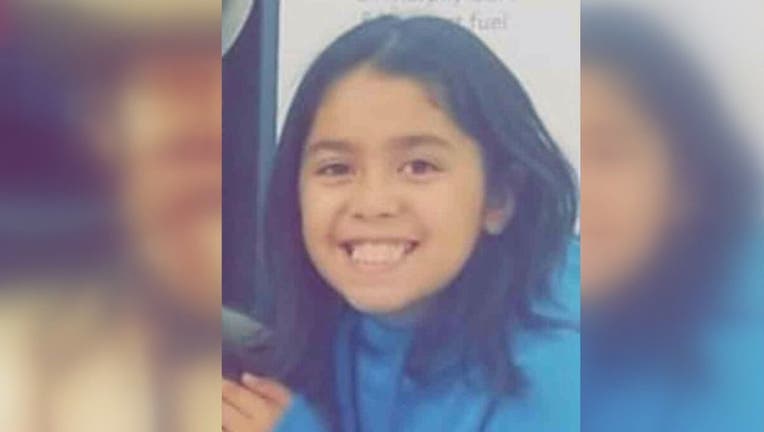 Court records show charges were filed Thursday morning for the man, whose name has not yet been released, for second-degree murder, involuntary manslaughter and for having a dangerous animal causing death.

Emma Hernandez was riding her bike around 4 p.m. on Monday near her house in the 6000 block of Central when, out of nowhere, what police describe as three pit bulls knocked her over and attacked.

Several neighbors saw what happened and tried to help, along with the girl's father and brother. But the girl could not be saved.

"She had bite marks in other areas of her body," a neighbor, Deborah Golden, told us. "It wasn't good."

We're told first responders, some of whom underwent trauma counseling as a result of this, continued to perform CPR while there was gunfire all around them. It was coming from neighbors who were able to shoot one of the dogs. The other two were eventually seized by animal control officers.

Detroit Animal Care and Control says they have all three dogs in their possession, and it's likely they'll be euthanized.

Meanwhile, the community and Emma's loved ones are devastated at her sudden loss of life.

"I'm going to miss hearing her say 'I love you Daddy' in the morning every day," her father, Armando Hernandez, told us.

"What hurts me the most is, I can't imagine the pain she was going through being attacked by these dogs until she finally passed away," Hernandez said.

And it's pain that possibly could have been prevented. Neighbors say they made complaints about loose dogs in the area in the past. In fact, we're told Detroit Animal Care and Control got a call back in March of 2018 about two of the three dogs that would later attack Emma.

A resident complained the pit bulls had got out of their fence. Animal control officers canvassed the area but never found the dogs, and they were unable to get in contact with the owner after making two trips to his house.

Emma's death, while incredibly tragic, is making a tight-knit family and community that much closer. The memorial in front of her home seems to grow by the hour as friends and strangers lift her family in prayer.

If you'd like to make a donation to her family, you can do so via a GoFundMe account online here.