OLNEY - Philadelphia police are investigating a deadly shooting in the city's Olney neighborhood.

Officers say a 25-year-old man, who was sitting in the passenger seat of a vehicle, was shot in the neck, chest, back, and arm. 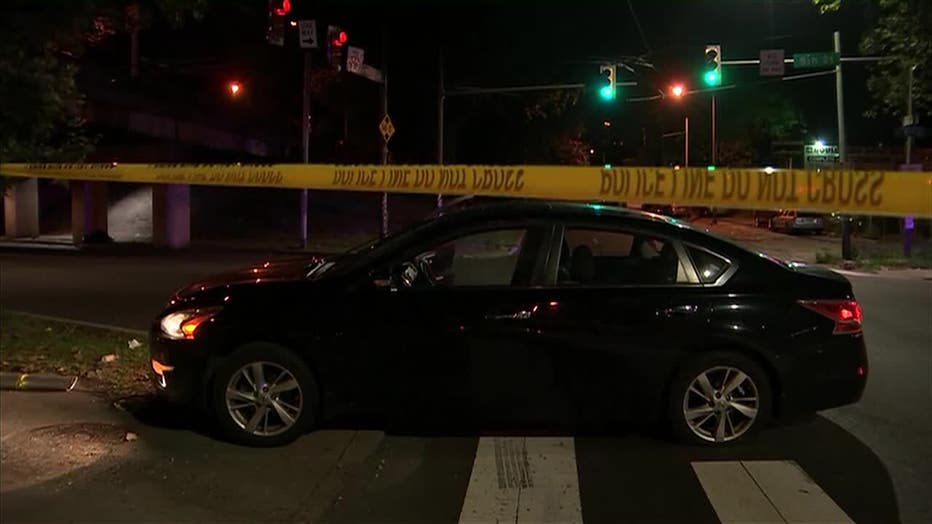 He was taken to the hospital where he later died.

Police say the driver of the car suffered injuries to his arm that were likely caused by broken glass.

Detectives say at least eight shots were fired and they are reviewing nearby surveillance video for possible leads.