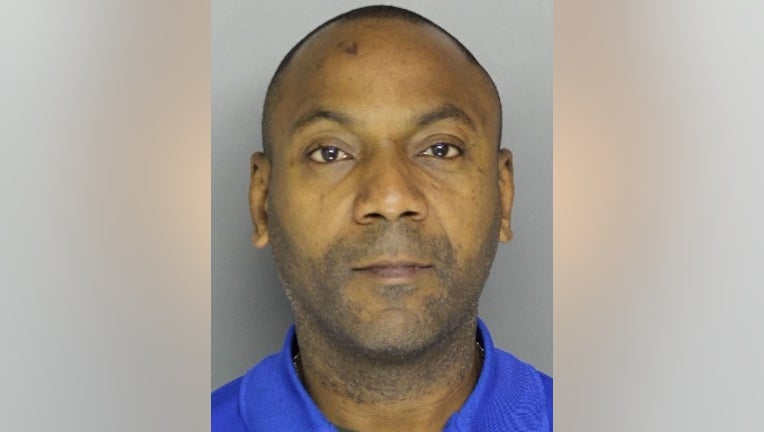 BENSALEM, Pa. - A Philadelphia man has been jailed and will be supervised for 10 years for sexually abusing a 12-year-old girl in Bensalem, prosecutors annonuced Tuesday.

Decosten M. Strother, 47, was sentenced to 364 days to 729 days in Bucks County Correctional Facility on a third-degree felony count of corruption of minors.

After a three-day trial, a jury on July 10 found Strother guilty of the charge, as well as counts of unlawful contact with a minor and indecent assault.

The charges stemmed from Strother’s assault of the victim in September 2018.

“Instead of treating her like the lovely young lady that she is, he treated her like a piece of meat, like a sexual conquest,” said Bucks County Deputy District Attorney Kate Kohler.

“When you do the hard thing, when you do the brave thing, justice will be served,” Kohler said. “And it will not be for nothing.”

McGuffin also imposed two five-year terms of probation to run consecutive to each other and concurrent to Strother's prison sentence. The judge vowed to send Strother to state prison should he violate any condition of his supervision.

Strother also must register as a sex offender for 25 years.

The judge praised the victim, lauding the girl’s “wisdom and sensibility.”

“This incident will not define you,” he said. “You are going to go on to do wonderful things.”