PHILADELPHIA - A man was released from prison on Tuesday after getting his first-degree murder conviction overturned. Paul Johnson is going home for the first time in 30 years.

Johnson, a former resident of West Philadelphia and Media, was sentenced to life in prison without parole for a robbery that turned deadly back in 1990. After multiple appeals, Johnson's petition for a new trial was granted. He was able to enter a no contest plea to robbery and third-degree murder, which he would have only served 10 to 20 years. 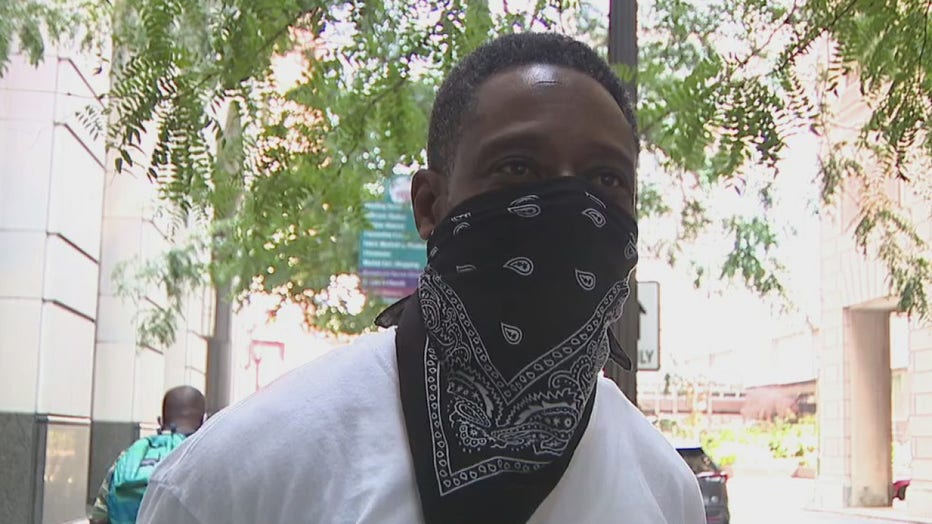 Johnson says he is happy to be out and he will take his new found freedom day-by-day.

"It feels good, you know, the case was finally heard and it was overturned and the right thing was done. It feels good to be standing out here today free."