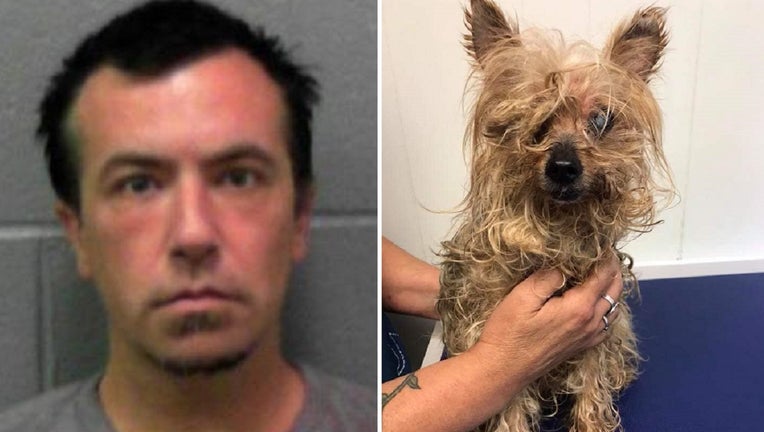 FAIRMONT, W.Va. - A West Virginia man has been sentenced to one to five years’ home confinement for abandoning his Yorkie.

A criminal complaint says Lancianese trapped his dog named Jojo in a cooler bag that held a copy of Stephenie Meyer’s “Twilight” and a CVS card, and then tossed the bag near a power plant last year. 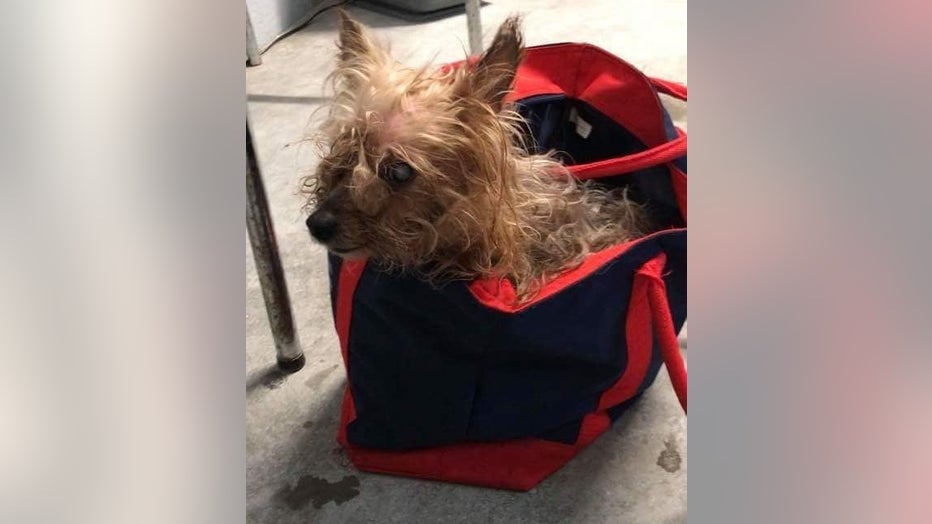 Winston, who was discovered trapped inside a cooler bag in a ditch, has since been adopted. (Marion County West Virginia Humane Society)

Chester Bradley testified that his own dog was the one who discovered the dog now named Winston Johnson, who’s since been adopted.

Community members and organizations, including the Marion County West Virginia Humane Society, rallied on behalf of the pup as part of the "Justice for Winston" movement leading up to Lancianese’s sentencing.

Lancianese’s defense argued Lancianese was suffering mental and drug abuse issues at the time. Lancianese told the court that he’s ashamed and is now at a recovery house.

Those interested in donating to the Marion County West Virginia Humane Society may do so here.