MASON, Ohio - You could say Ohio resident Jared Ream is something of a roller coaster fanatic.

His devout love for the high-speed, thrill-generating rides first sparked from early childhood visits to Kings Island, an amusement park in Mason, Ohio.

"I’ve gone to Kings Island my entire life, it was where me and my family went during the summer, you know, just to hang out and have fun," the 35-year-old digital advertising professional said.

"I feel the most calm, the most zen, the most relaxed when I’m riding a roller coaster," Ream said. "It’s my happy place is what I like to say."

But Ream’s ability to ride his favorite roller coasters was hindered when his weight ballooned. The 35-year-old digital advertising professional said he gained weight after transitioning from a physical job to a more dormant office environment. 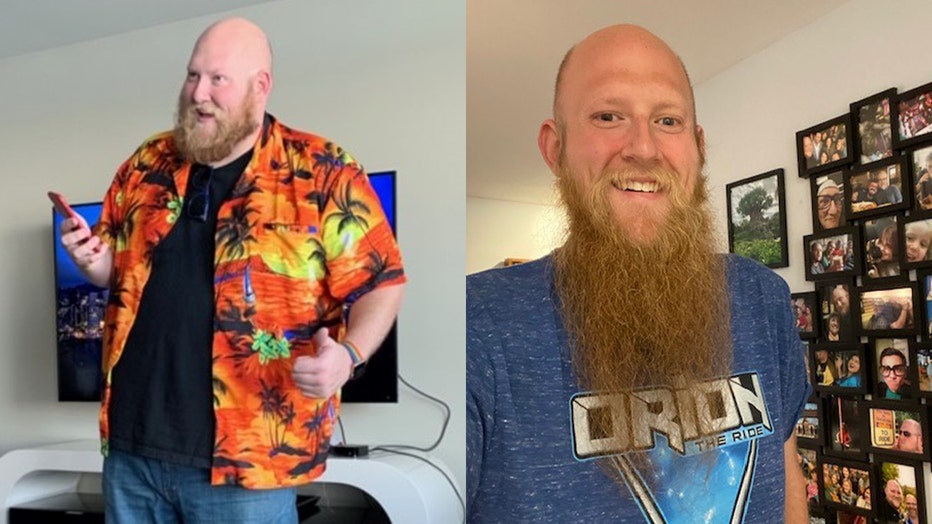 "At my largest, I weighed around 430 pounds," Ream wrote in a personal essay for Dayton.com on July 18. "By that point, I had all but given up on ever riding coasters again."

Last year, Kings Island announced that the park would be opening Orion, a new giga coaster, which is a type of thrill-generating ride that has a height or drop of 300-399 feet. Ream knew that he had to lose weight so he could be one of the people strapped in for a ride.

"I said to myself, ‘If Kings Island ever builds a B&M giga coaster, I have to ride it,’ it’s my favorite ride manufacturer, it’s over 300 feet, it’s something that, I just have to do it," Ream said. 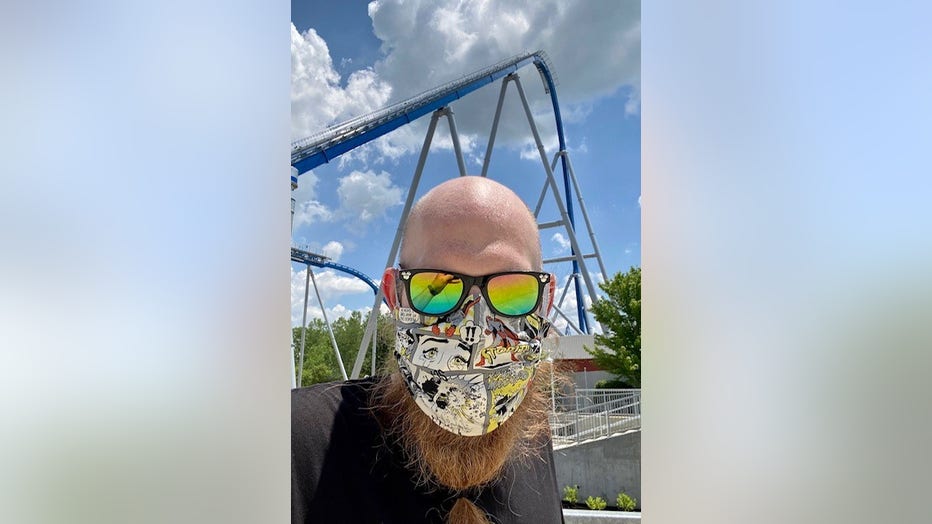 He followed through with a careful diet and exercise regimen, losing nearly 200 pounds by the park’s opening day on April 11, 2020.

"I rode it four times the first day that I went, they invited me over to the media day," Ream said. "I just basically got on it and didn’t get off until they told me I had to."

Ream said that he's been back five or six times to the park since then, making sure to ride Orion every time that he's there. It's not his necessarily his favorite roller coaster — he gave those honors to Millennium Force — but said that Orion still holds a lot of sentimental value to him for inspiring him to lose all the weight. 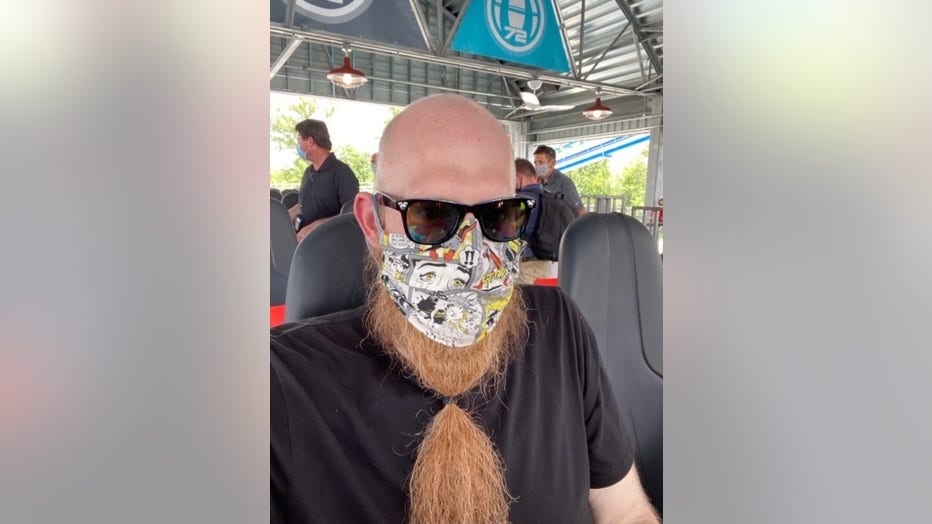 He attributes his weight loss success to focusing on a tangible goal. (Credit: Jared Ream)

Ream believes that his weight loss was achievable because he focused on a tangible goal.

"Having that motivation, having that goal that you can actually, physically see and achieve, really helped me focus on getting the job done that I needed to get done," Ream said.

"If people want to go out there and lose weight to ride a roller coaster, it's not weird, it's not unusual, just find that motivation that you need and go for it."