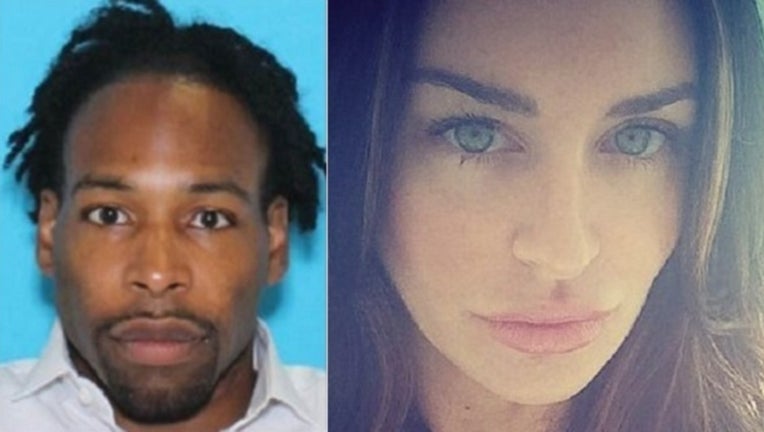 Jonathan Harris, 31, was convicted of first-degree murder in the death of 31-year-old Christina Carlin-Kraft.

PHILADELPHIA - A man has been sentenced to life in prison without possibility of parole in the strangulation murder of a model in one of Philadelphia's affluent suburbs.

A Montgomery County judge said Tuesday he tacked on an additional 22½ to 45 years to send a message to any future governors or pardon boards who might consider freeing 31-year-old Jonathan Harris.

Harris was convicted in May of first-degree murder in the August 2018 death of 36-year-old Christina Carlin-Kraft. He expressed "deepest condolences" to her family, saying he was high on a variety of drugs.

Authorities have said Carlin-Kraft met Harris in Philadelphia and the two later returned to her Ardmore apartment, where her body was found that evening.