FOX 29's Steve Keeley has the latest on a fatal shooting that stemmed from an argument at a North Philadelphia mini-mart.

SPRING GARDEN - Police are investigating after they say a man was shot and killed following an altercation at a North Philadelphia mini-mart overnight.

The incident began just before midnight Tuesday at North 10th and Brown streets. 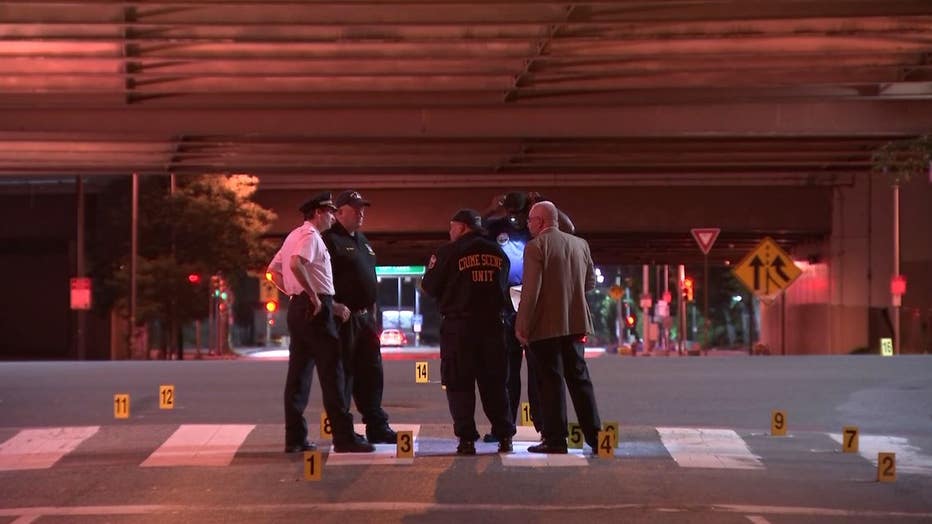 Police say a 25-year-old man and his girlfriend were involved in an alteration with multiple suspects, who then followed the couple in their vehicle for about five blocks. The suspects fired at least 17 shots from two separate caliber weapons, according to police, striking the victim inside the car.

The victim's girlfriend drove him to Cooper University Hospital, where he succumbed to his injuries. Police have yet to identify the deceased. 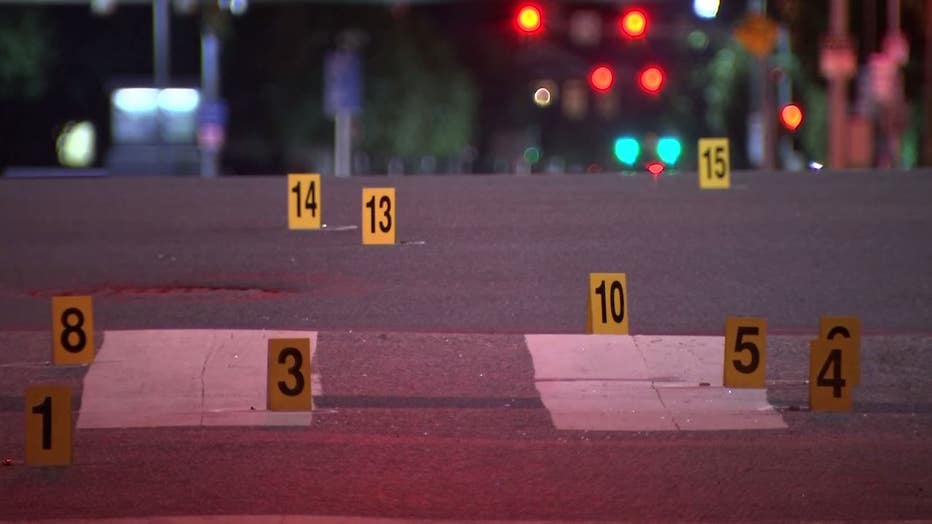 Numerous bullet holes can be seen on the couple's car, which has been submitted as evidence.