Authorities say a 30-year-old man was fatally shot while holding a car seat with a baby inside. The infant was not harmed in the shooting and police have not reported any arrests.

FRANKFORD - Philadelphia Police are investigating a shooting that killed a 30-year-old man in Frankford.

According to officials, police were called to the intersection of Hawthorne and Harrison Streets for reported gunshots.

Upon arrival, the officers found the 30-year-old victim suffering from multiple gunshot wounds all over his body. 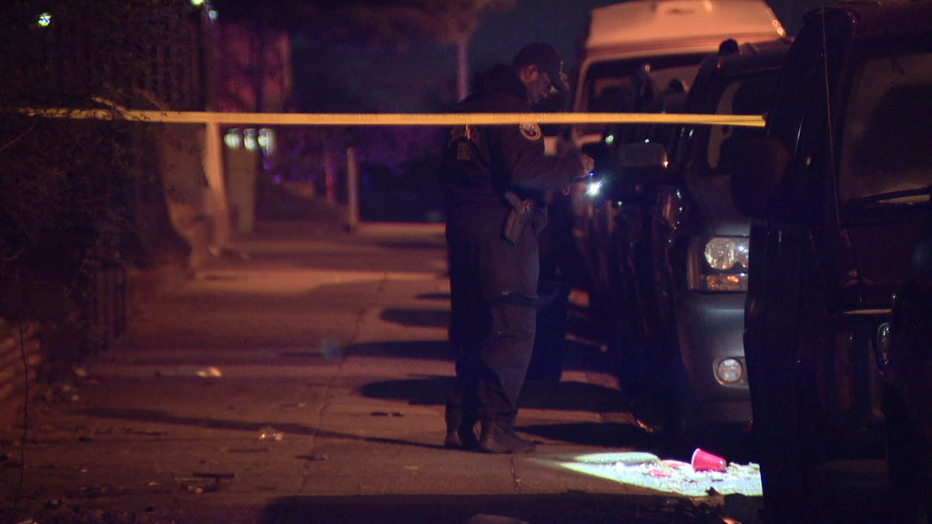 Police in Frankford investigate a shooting that left a 30-year-old man dead.

The man, who was identified as Stephen Hoston, was rushed by police to Temple University Hospital, where he died from his injuries.

Witnesses tell police the man was holding a car seat with a baby inside while he was being shot. The baby was said to be unharmed.

An investigation into the shooting is underway. No weapon has been recovered and no arrest has been made.