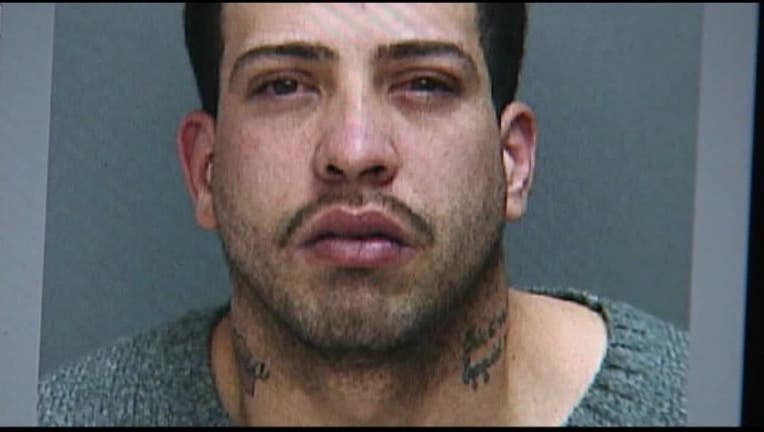 PHILADELPHIA - A mistrial has been declared in the retrial of a man whose conviction in the shooting of a Philadelphia police officer was overturned.

A judge issued the ruling Thursday after prosecutors admitted they showed the wrong gun to the jury hearing the case against Eric Torres. Officials say Torres will face his third trial next month.

Torres was convicted of shooting Officer Ed Davies during a struggle inside a corner store IN August 2013. Davies survived but underwent multiple surgeries. 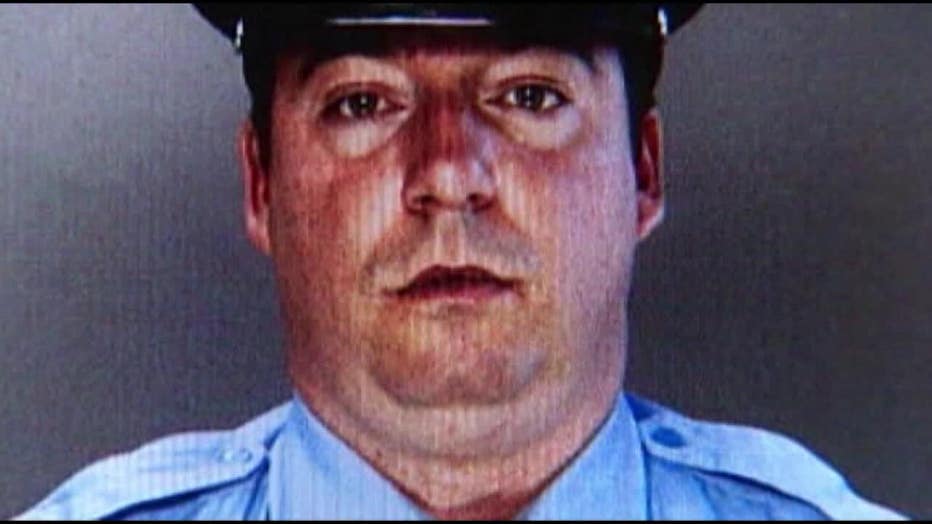 Torres was found guilty of aggravated assault and gun and drug charges in 2015 and sentenced to 66 to 132 years. Jurors acquitted him of attempted murder.

The Pennsylvania Superior Court ordered a new trial, saying police hadn't had probable cause to search Torres' home after the August 2013 shooting.