Philadelphia police say a man and woman were shot inside an apartment in Kensington.

KENSINGTON - Police are investigating after a man and woman were critically wounded during a home invasion in Kensington.

Both victims were taken to Temple University Hospital, where they were listed in critical condition. 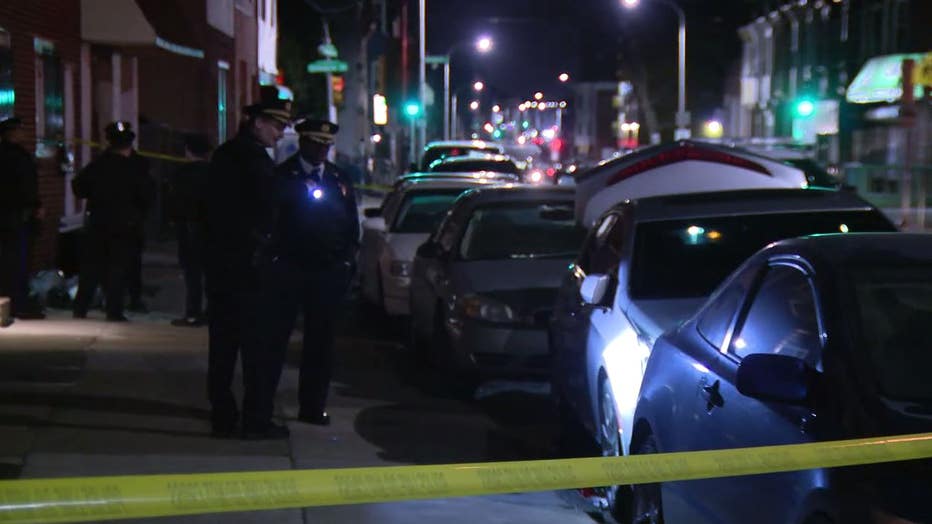 A home invasion in Kensington left a man and woman critically injured on Monday.

Man accused of attempting to set fire at Kensington church

Police said it appeared to be a home invasion and robbery may be the motive.