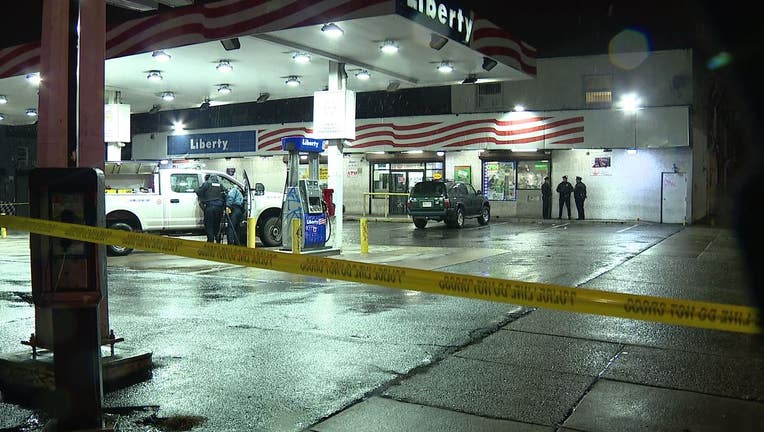 KENSINGTON - Police are investigating after a 45-year-old man was shot and killed in Kensington on Tuesday.

Responding officers discovered Joel Bonano-Calzada unresponsive on the ground, suffering from a gunshot wound to the chest. He was transproted to Temple University Hospital, where he was pronounced dead a short time later.

Police described the suspected shooter as a black male between 5-foot-2 and 5-foot-5 with a thin build who was wearing a dark coat and dark pants. He reportedly fled north on Front Street toward Somerset Street.

A second black male fled with the alleged shooter, according to police. He was wearing white sweatpants and dark coat. Police described him as between 5-foot-7 and 5-foot-9. He is estimated to be in his mid-20s.