At least 2 injured after drive-by shooting in Olney

FOX 29's Kelly Rule reports outside Philadelphia Police Headquarters after a man and woman were injured in a drive-by shooting in Olney overnight.

OLNEY - A man and woman are critically wounded following a drive-by shooting in Olney.

A man in his 20s was found in the backseat suffering from a gunshot wound to the back. He was transported to Albert Einstein Medical Center in critical condition. 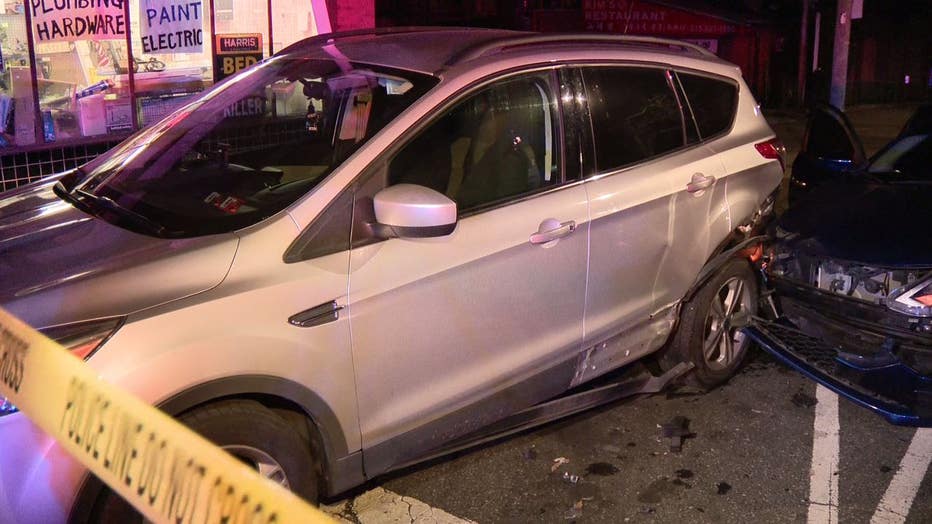 A 23-year-old woman was shot in the arm and hospitalized in critical condition.

Police said the Nissan driver crashed into another vehicle after shots were fired.