MILWAUKEE - When you're playing at the Big Dance, it means you're one of the best. For 30 Greendale High School students, March Madness dreams came true Friday afternoon.

"I did not expect this was going to happen," said GHS junior Travis Fritsch. "This is going to be a lot of fun. Free court side tickets to a March Madness game, what else could I want?"

The high school band sat courtside at Fiserv Forum during the NCAA Tournament Friday. They stepped up to help out Yale University.

The band was asked to fill in for the pep band during Friday's first-round game against Purdue University. 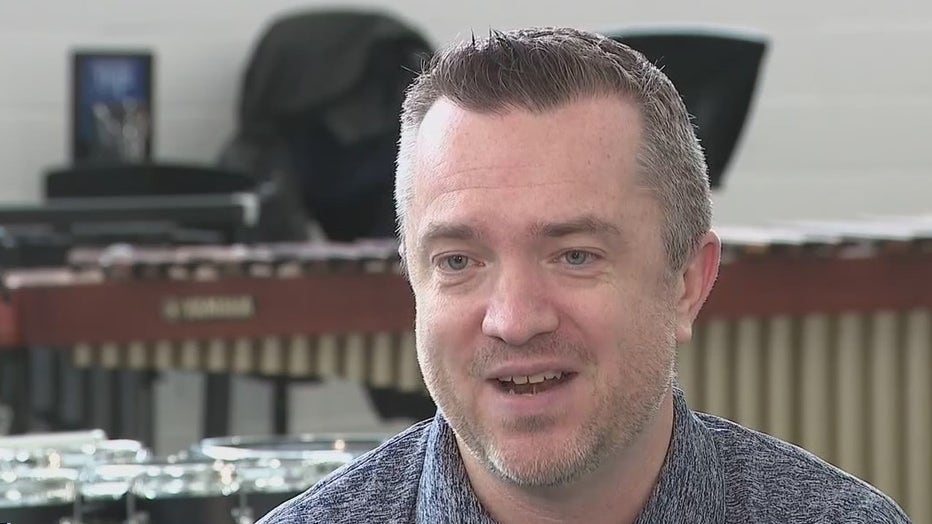 "We had 24 hours to decide if we could do it and we pulled it together," said Thomas Reifenberg.

In a matter of days, Greendale transformed into "GreenYale" – learning the Yale fight song and preparing for the big game. 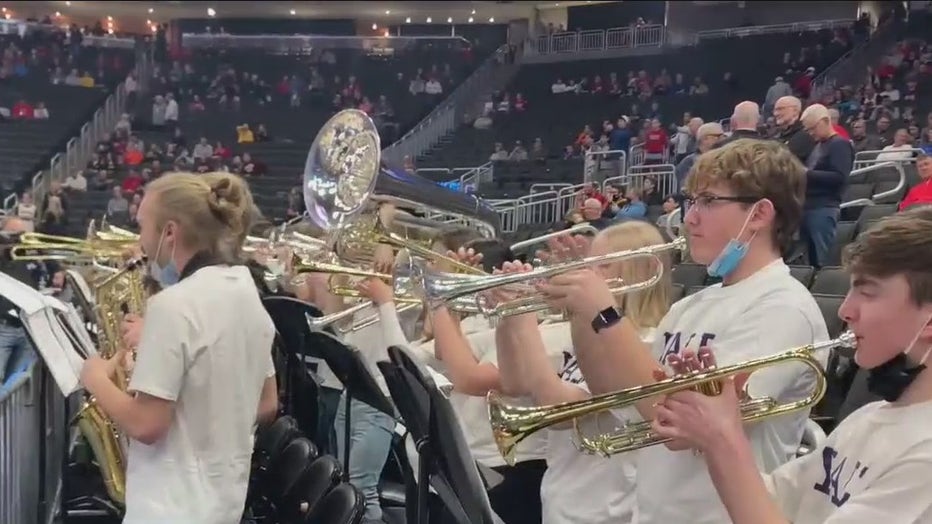 "We put all the music together. We did it all together. We pushed each other to get through it. So, yeah we were all there for each other," said Joey Jozwiak, a junior at GHS.

The Greendale High School band is one of the best. They’ve marched in the Rose Parade and the Macy's Thanksgiving Parade – but this is a first.

"Just be involved in the atmosphere and to represent a university as prestigious as Yale is pretty cool," said Reifenberg.

The band is performing on a huge stage – getting national attention for their "one shining moment."

FOX6 News was told Yale is on spring break right now. Many of the members of the marching band had already made plans to be elsewhere – and they couldn't make it to Milwaukee.