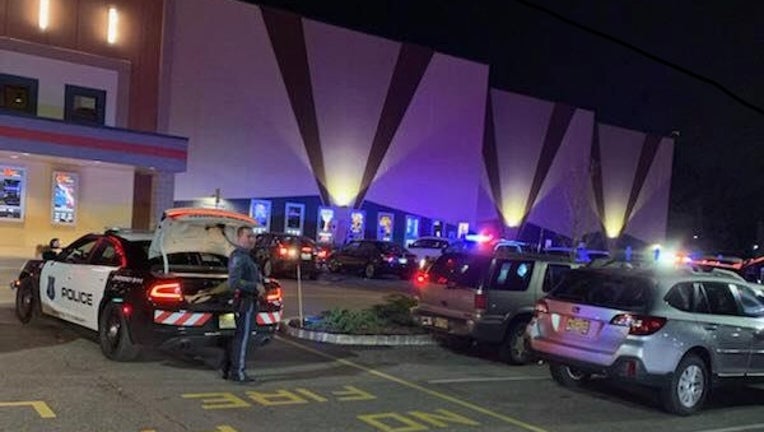 HOWELL, N.J. - A man who set off fireworks near a movie theater as his friend made a marriage proposal created panic among moviegoers who mistook the fireworks for gunshots, leading to 911 calls and an evacuation, authorities said.

Howell Township police responded to the Xscape Theater around 6 p.m. Wednesday and soon learned the theater manager had confronted a man who had lighted fireworks outside another business near the theater, authorities said.

The remnants of the fireworks were located, and it was determined that no shots had been fired.

A 23-year-old Lakewood man told police he had set off the fireworks as part of his friend's marriage proposal at the other business. 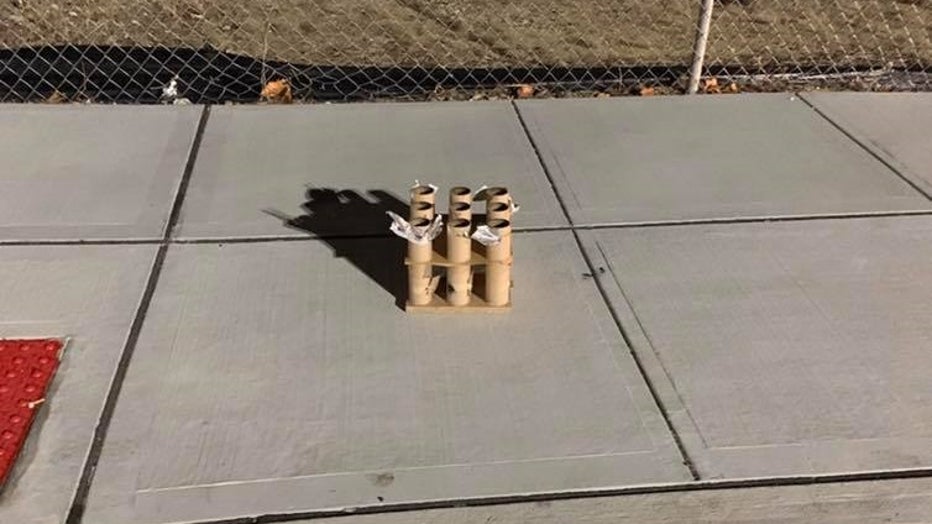 While noting there was no intent to cause panic at the theater, a post on the Howell police Facebook page stated that "obviously this was a very poor decision rather than an overt act."

The Lakewood man was charged with a fireworks infraction and disorderly conduct.