LYNN HAVEN, Fla. - The mayor of a Florida Panhandle city was suspended from office Thursday after being charged earlier this week in the theft of $5 million in Hurricane Michael debris removal funds.

Gov. Ron DeSantis issued an executive order removing Margo Anderson from her position as mayor of Lynn Haven. Anderson and City Attorney Adam Albritton are the subjects of a 64-count indictment returned Tuesday by a federal grand jury in Panama City. The governor doesn’t have the authority to remove the city attorney, who isn’t elected by voters. 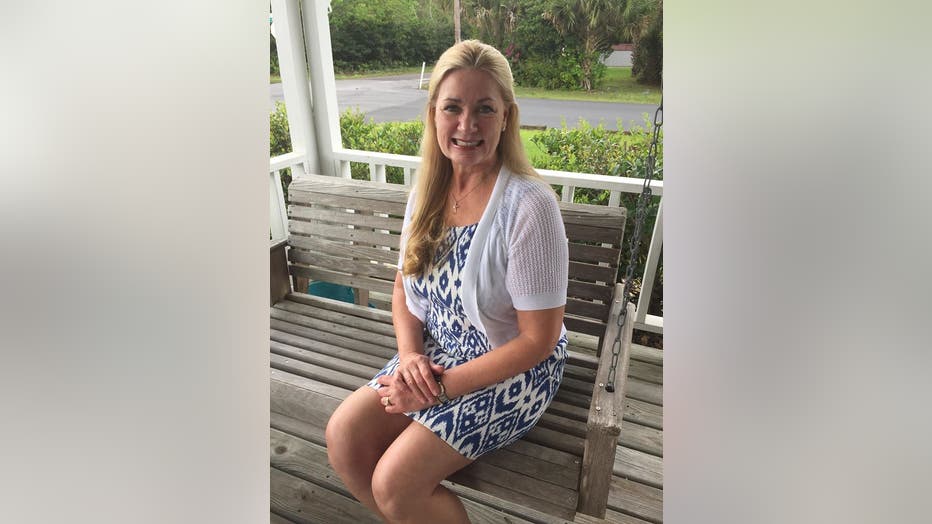 After Hurricane Michael Hit the Florida Panhandle in October 2018, prosecutors said Albritton and Anderson indefinitely extended a debris removal contract with a private company for the city. Both then had work done by the company at their homes, as well as the homes of friends and relatives, and charged it to the city, according to the indictment. Prosecutors said Anderson and Albritton also received kickbacks from projects that they approved.

Among other charges, the two have been accused of theft concerning federal programs and conspiring to commit wire fraud and honest services fraud.

Five others previously pleaded guilty in the case and are scheduled to be sentenced Sept. 29 in Tallahassee.