Thirsty McDonald’s customers looking to celebrate St. Patrick’s might still be able to get their hands on the coveted Shamrock Shake.

The fast-food behemoth confirmed to FOX Business that the green mint-flavored drinks will be available while supplies last, which could possibly be through the weekend.

Both the iconic Shamrock Shake -- first sold nationwide in 2012 -- and the Oreo Shamrock McFlurry, which first debuted in 2020, hit participating U.S. restaurants on Feb. 15.

Due to its popularity, however, the items will likely be phased out in the next few weeks as supplies dwindle, the company said. 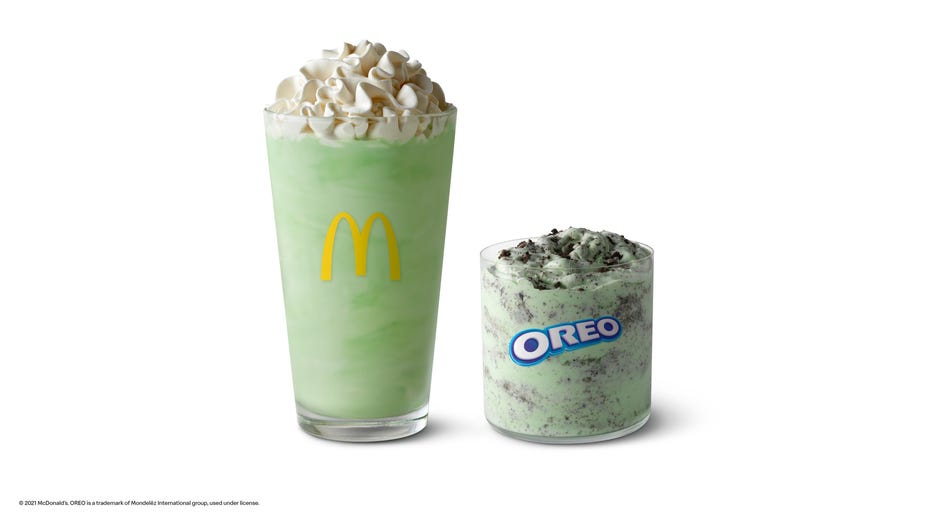 The shakes, which traditionally make an appearance ahead of St. Patrick's Day, have "become a much-anticipated tradition for McDonald’s customers" and the shake "continues to perform well," the company said.

The minty shake was sold nationwide for the first time in 2012, according to McDonald's. It had appeared prior to 2012 only regionally at participating locations.