MILLVILLE, N.J. - A Millville youth football team got a special invite from the Dogg father of rap to come to the West Coast and play in a national tournament.  You may have guessed who we’re talking about.  The Millville Junior Thunderbolts say Snoop Dogg has invited the team to play in his tournament in Los Angeles next month. 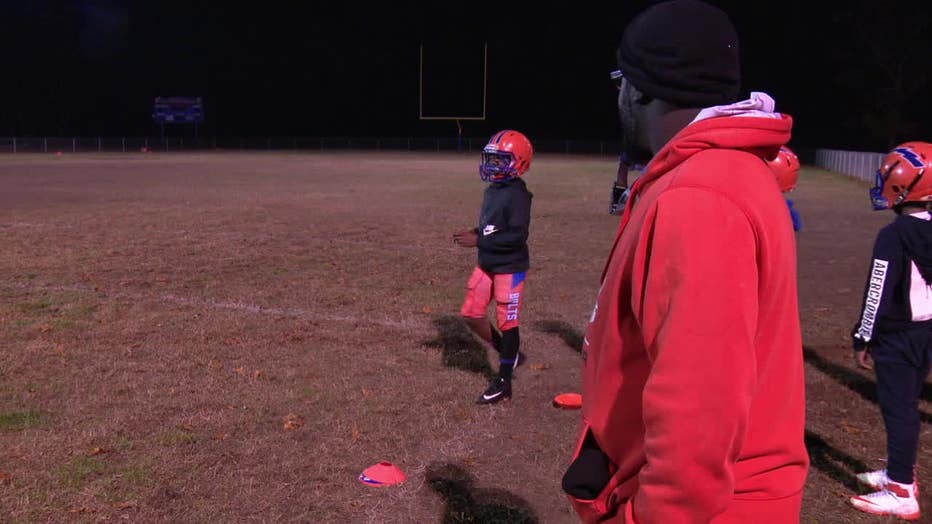 The team’s coach says staff wrote a letter to Snoop Dogg about the team and he extended the opportunity for them to come play. The team has been holding fundraisers to try and come up with thousands of dollars to cover the trip and playing equipment needed.

FOX 29's Shawnette Wilson talked to the kids at practice last night about their excitement for the opportunity.

"It's a good experience to play a really good team. That way you could learn and whenever you get into a higher age that you learn how to play football even more," said Massiir Brown.

"If we win it would be great. If we lose we still got a great experience out of it. The kids get to travel see how like the NFL playing and traveling and stuff likes that," said Coach Willis “Woody” Humphries with the Millville Midget Football League.

The team has a GoFundMe page for donations and information on upcoming fundraisers.

He’s expected to show up at practice Thursday to present the check.