FOX NEWS - A young infant born with a severe heart defect is being hailed as a miracle baby as she is set to celebrate her first birthday just months after being taken off life support with few prospects of survival.

Phoenix Da'Vine, who is set to turn 1 on August 25, was born with a major heart defect known as Double Outlet Right Ventricle, which required several surgeries to ensure her survival, Monique Goldring, the girl’s mother, said in a GoFundMe post. 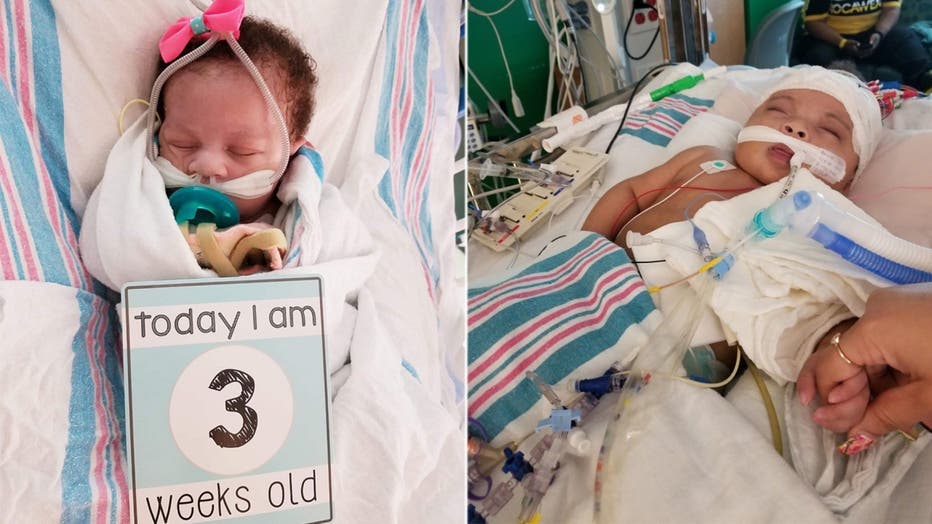 “Phoenix's first palliative surgery took place on September 4, 2018 where she had a pulmonary arterial (PA) band surgically placed to limit the amount of blood that was flowing to her lungs in order to prevent congestive heart failure. Unfortunately, Phoenix was unable to tolerate the PA band, so she required a second surgery,” Goldring wrote at the time.

A second surgery was performed a short time later on October 30 to remove the band.

It was not immediately clear from the GoFundMe post where Phoenix's family was from or what hospital performed the procedures.

Her doctors told WJLA that Phoenix suffered major brain damage due to a lack of oxygen and was placed on life support. 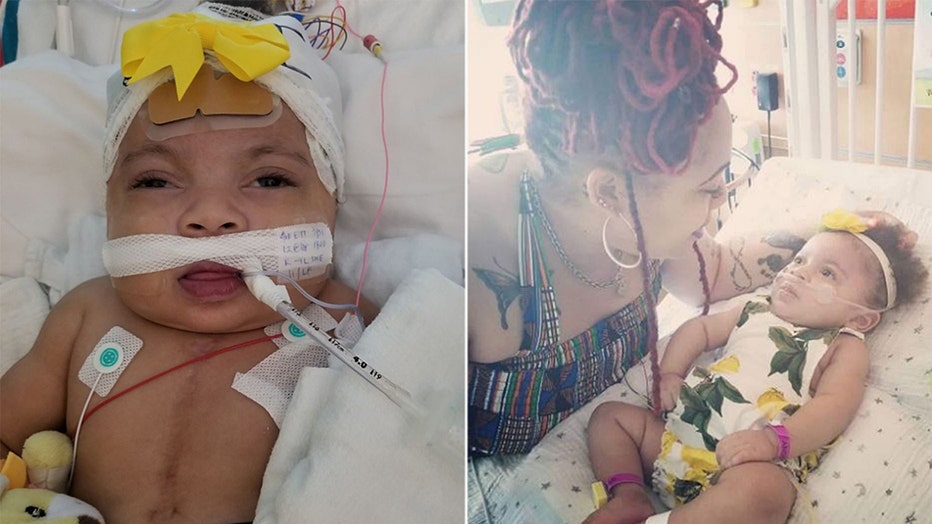 Sometime later, doctors informed Goldring that her daughter would likely not have a good quality of life and they discussed taking her off life support, a decision she eventually agreed to.

"I prayed. I asked her to let me know if she's tired," Goldring told the local station. "She turned around and looked directly at me. That's when I knew she was tired."

Phoenix was taken off life support in April with the promise of only six hours to live.

Hours turned into days. Despite the odds, Phoenix will now go on to celebrate her birthday later this month.

"The doctors say she won't walk, won't talk. I stress that she may not be doing those things right now but I was also told that she would be gone in six hours. So, I am going to just sit back and watch her thrive,” Goldring said.

According to WJLA, Phoenix still requires two surgeries that doctors have refused to continue with, fearing she will not survive. She lives on oxygen and feeding tubes along with around-the-clock care. 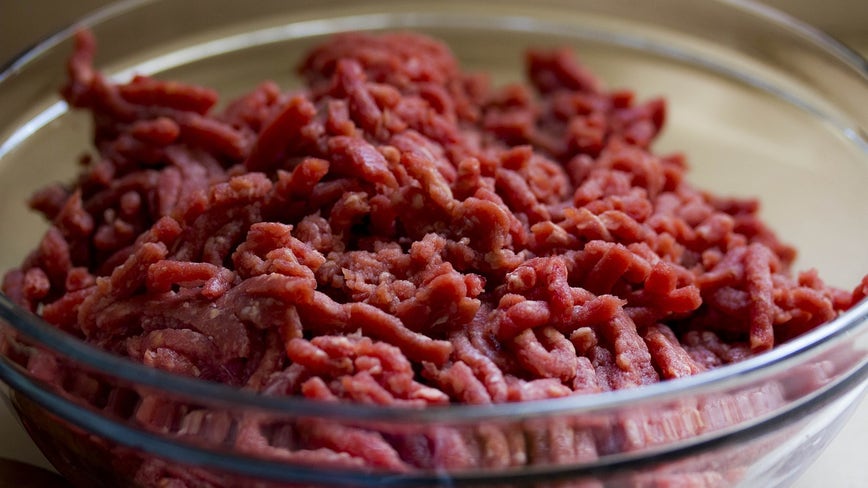