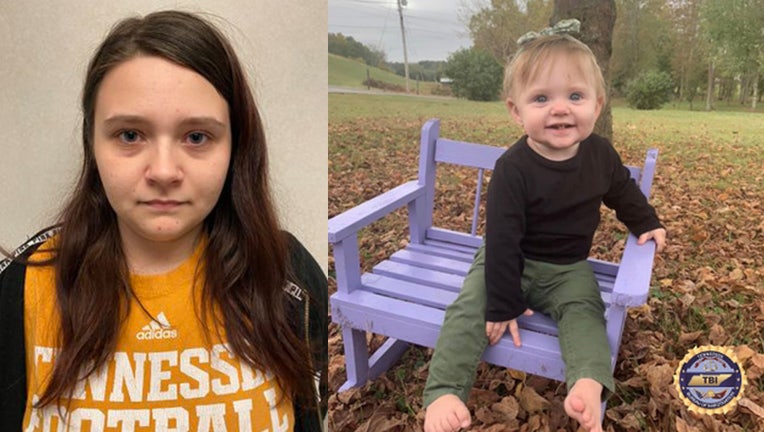 BLOUNTVILLE, Tenn. - The teen mother of a 15-month-old Tennessee girl who is the subject of an Amber Alert is now accused of filing a false police report.

Megan Boswell, who has said the toddler’s grandmother took the little girl to Mendota, Virginia, is being held on a false report charge, according to the Sullivan County Sheriff’s Office.

The 18-year-old is accused of providing detectives and agents with a number of conflicting statements during the investigation, The Bristol Herald Courier reported Tuesday night. The Tennessee Bureau of Investigation says there are so many unanswered questions, it decided to post a video addressing what they don’t know.

Boswell told WJHL-TV on Monday that her mother took Evelyn Mae Boswell to a campground. Authorities later searched the area and didn’t find the girl, the sheriff’s office told the station late Monday.

The child’s grandmother, Angela Boswell, and her boyfriend, William McCloud, were arrested last week in North Carolina on fugitive warrants unrelated to the toddler’s disappearance. Before she was returned to Tennessee, Boswell told the judge she wanted to return home and resolve the situation with her granddaughter, news outlets reported.

The TBI said McCloud and Boswell are “believed to have information” regarding the whereabouts of the girl, who was reported missing Feb. 18.

The agency also said the girl might not have been seen since Dec. 26, but they’re not sure about that date because the mother and grandmother have given conflicting accounts about her disappearance. 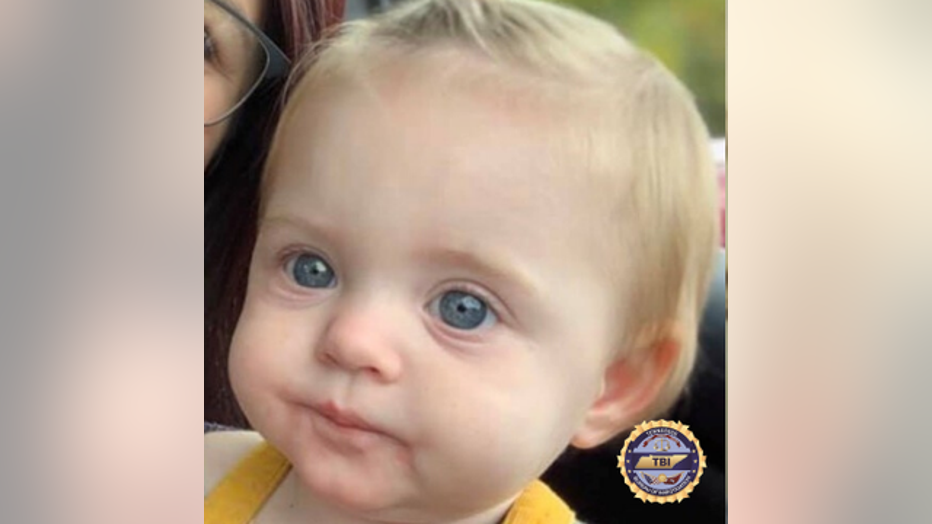 Anyone who sees missing Evelyn Boswell is asked to call 1-800-TBI-FIND. (Tennessee Bureau of Investigations)

The Herald Courier reported that the Amber Alert was issued after the sheriff’s office received a Tennessee Department of Children’s Services referral saying family members hadn’t seen the baby in about two months. The baby’s great-grandfather, David Jones, told the newspaper that he hadn’t seen the baby since about a week before Thanksgiving.

Anyone with information in the case is asked to call the Tennessee Bureau of Investigations at 1-800-TBI-FIND.

DOWNLOAD THE FOX 26 NEWS APP FOR YOUR MOBILE DEVICE