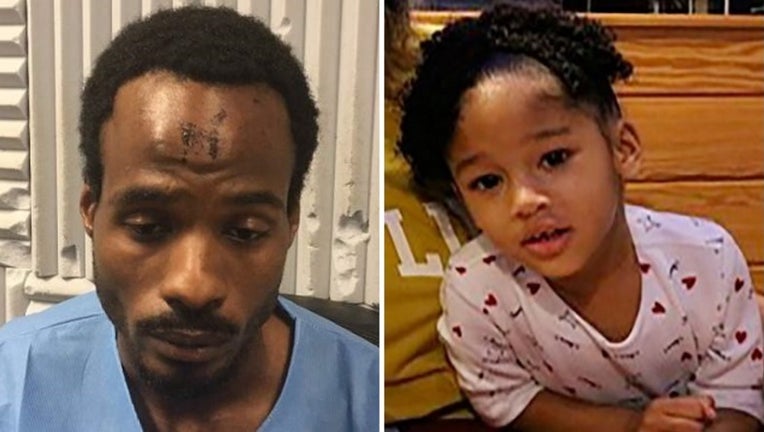 Derion Vence is charged in the death of his ex-fiancee's 4-year-old daughter, Maleah Davis.

HOUSTON -
Prosecutors have brought a more serious charge against a Houston man in connection with the death of his ex-fiancee's 4-year-old daughter.

The Harris County District Attorney's Office on Monday charged Derion Vence with causing serious bodily injury to a child in the death of Maleah Davis. The count carries a potential life sentence.

Vence has been jailed since May on the less serious charge of tampering with evidence, which carries a maximum sentence of up to 20 years in prison.

A district attorney's office spokesman says a murder charge is "not off the table."

Maleah was missing for several weeks before her remains were found by an Arkansas highway in May. Vence had told police she had been kidnapped by assailants who had let him and his 2-year-old son go.