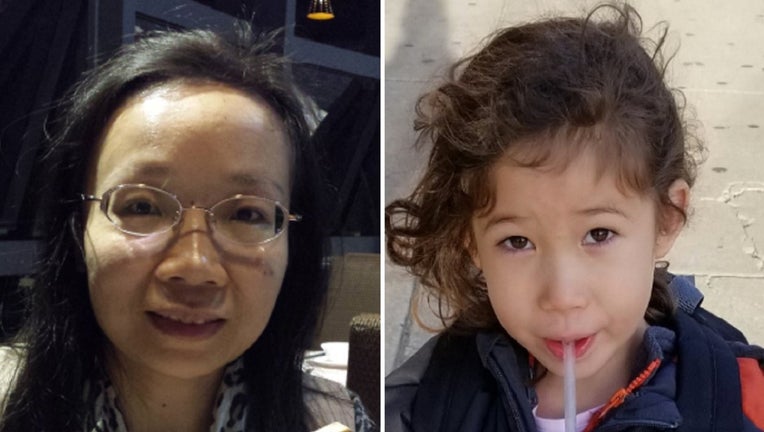 Song An Ho, 50, and Sarah Golden, 5, have been missing from West Philadelphia since mid-November.

WEST PHILADELPHIA - Police are asking for the public's help locating a mother and her 5-year-old daughter, who have been reported missing from West Philadelphia since mid-November.

Anyone with any information on Song’s and Sarah’s whereabouts is urged to contact Southwest Detective Division at 215-686-3183 or call 911.