MOUNT HOLLY, N.J. - Police continue their search for the driver they say left this scene in Mount Holly Friday morning.

SKYFOX flew over the intersection of Route 38 and Pine Street. It’s where police say a driver hit a woman crossing the street and kept going. The woman died.

"It's a tragedy. It's sad," said Victoria Webb. She works in the area and says she heard about it while she was on her way in for her morning shift and traffic was backed up.

"They had it blocked off all the way down like a mile down there past Walmart. So it was blocked off here and here. So it was pretty bad," said Webb. Mount Holly police say it happened around 5:45 a.m. Friday. They say when they got there the woman was unresponsive in the roadway.

"I see a lot of cop cars and ambulance here. And I heard somebody got killed," said Aksu who also says the cameras at the gas station next to him captured the incident. He says he saw the video.

"I went to the gas station and I saw the truck hit the woman and just take off," he said. Police have not released the woman's name, any surveillance video from surrounding businesses or a description of any vehicle they believed hit her. Webb hopes business surveillance video will help solve this.

"Whoever it is they won't get away with it," said Webb.

The chief of Mount Holly police tells us he's waiting on the Prosecutor's Office before releasing any more details. 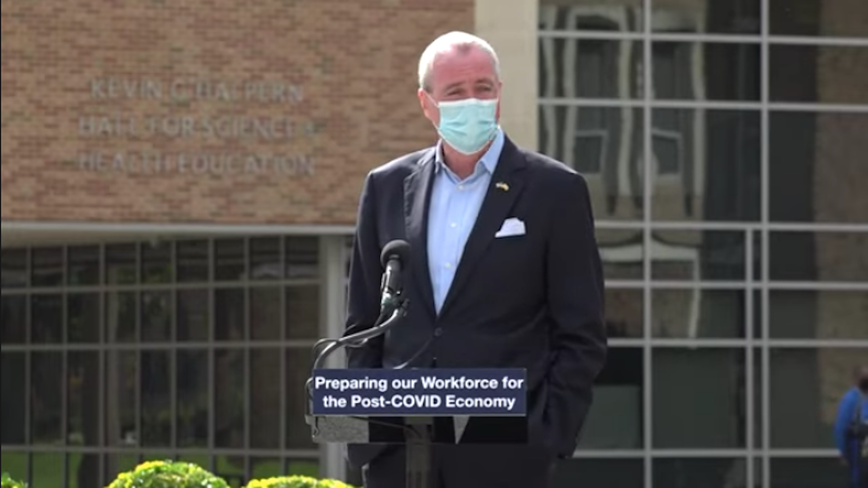